Universe, we’ve got a problem: The payload computer aboard the Hubble Space Telescope that has shaped our understanding of the cosmos for over 30 years has stopped working.

After the June 13 malfunction, Hubble’s payload computer stopped receiving the “keep-alive” signal that’s a “standard handshake between the payload and main spacecraft computers to indicate all is well,” according to a NASA news release.

Following the main computer’s automatic shift of all science instruments to safe mode, control center personnel at NASA’s Goddard Space Flight Center in Greenbelt, Maryland, restarted the payload computer but it soon halted once again on June 14. The telescope and other science instruments remain in good health, NASA reported.

The payload computer — a NASA Standard Spacecraft Computer-1, or NSSC-1, system built in the 1980s — is part of the Science Instrument Command and Data Handling unit, a module on the Hubble Space Telescope that communicates commands to Hubble’s science instruments and formats data for transmission to the ground. The current unit is a replacement that was installed by astronauts on shuttle mission STS-125 in May 2009 after the original unit failed in 2008, which delayed the final servicing mission to Hubble while NASA constructed the replacement.

The payload computer’s purpose is to control and coordinate the science instruments on the telescope, and monitor their health and safety, according to NASA. The computer’s programs also analyze and manipulate the data it collects. The computer is critical, but there is a second computer the operations team can switch to if problems arise.

Based on early data, the Hubble operations team initially thought a degrading memory module halted the computer. After the failed restart and attempt to switch to a backup memory module, the team tried to gain more information while again trying to bring the memory modules online, which also fell flat.

After several tests of the computer’s memory modules, the investigators found that a different piece of computer hardware might have been the culprit behind the memory errors: The operations team has started exploring whether the problem lies within the Standard Interface, or STINT, hardware — which facilitates messaging between the computer’s Central Processing Module and other parts — or the CPM itself.

The operations team members are also designing tests they’ll soon run to pinpoint potential problems and a possible solution — which, for future reference, would be instrumental for figuring out which hardware is still working properly when something else isn’t.

If the problem isn’t fixed, the Hubble operations team will be prepared to switch to the STINT and CPM hardware in the backup payload computer, NASA reported.

If the operations team members use plan B, they’ll then need several days to see how the backup computer performs and to resume the normal operations for which the main payload computer is typically responsible. The backup hasn’t been used since its installation in 2009, NASA reported, but it was “thoroughly tested on the ground prior to installation on the spacecraft.”

Launched aboard Space Shuttle Discovery in 1990, the Hubble Space Telescope has shared its observations of stars, galaxies and other astronomical objects “that have captured imaginations worldwide and deepened our knowledge of the cosmos,” NASA reported.

That includes its role in narrowing down the universe’s age from the once estimated 10 billion to 20 billion years old to about 13.8 billion years, a number now used to understand the chronological development of stars, galaxies and more. 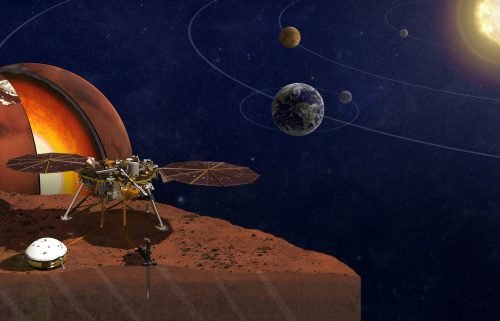 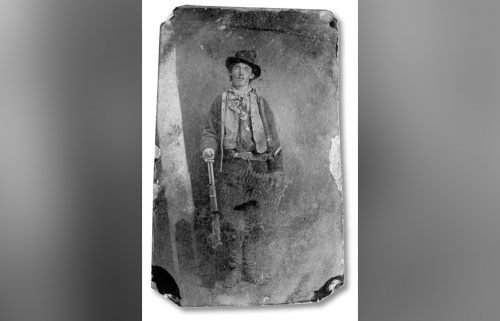