Staff at an English animal hospital were in for a shock when they responded to a call about an unusual creature — which turned out to be an aggressive and deadly snake.

A call from a local stonemasonry firm alerted a team of animal experts to a stowaway snake that arrived in a shipping container from India, South Essex Wildlife Hospital explained in a series of posts on Twitter.

“As it was identified as a saw scaled viper and having had one before we understood fully the gravity of just how dangerous these reptiles are, they are way up there in the top few most deadly snakes,” the hospital wrote.

Saw-scaled vipers are found in arid regions and dry savannas north of the Equator across Africa, Arabia and southwestern Asia to India and Sri Lanka.

Reaching up to three feet in length, the snakes are considered very dangerous, due to their irritable and aggressive nature and lethal venom.

In the regions where they are found, it is believed that the creatures are responsible for more human deaths than all other snake species combined.

When agitated, saw-scaled vipers move slowly, with the body looped into S-shaped folds, rubbing their scales together to make a hissing sound.

Hospital founder Sue Schwar told CNN that the people who found the snake were “very lucky” not to have been killed.

“Being a reptile and having probably spent many, many weeks in a container. It was probably quite cold, which was fortunate for them, because reptiles need to warm up to be active,” she said. “At that point — thank God — it was probably fairly docile, but it was fairly aggressive when the team collected it.”

Although the authorities were called, no one responded, leaving the hospital to send reptile experts to collect “the very agitated and aggressive animal before someone was likely killed,” the South Essex Wildlife Hospital said.

The team managed to get the animal into a locked box, and sealed the room it was in with tape and warning signs as they waited for it to be collected by an appropriate facility, they said.

“We are glad not to have to deal with venomous creatures too often but feel sad for the snake that we can’t give it is freedom and get it back home,” the wildlife hospital added. 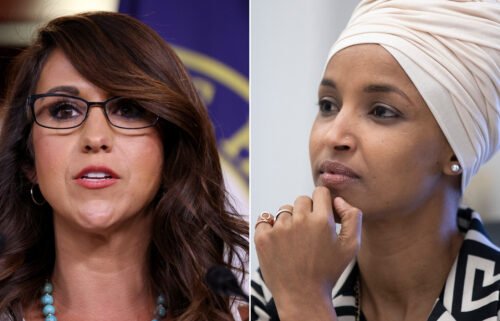 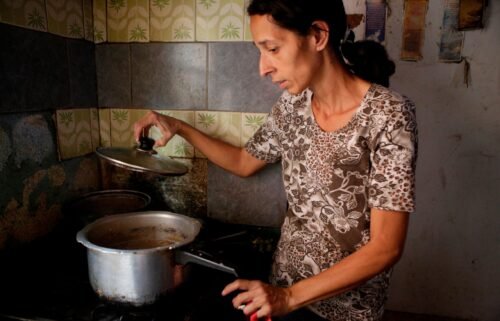 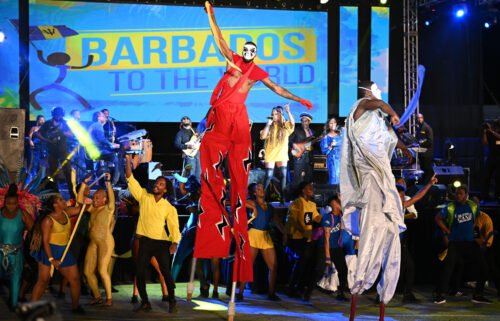 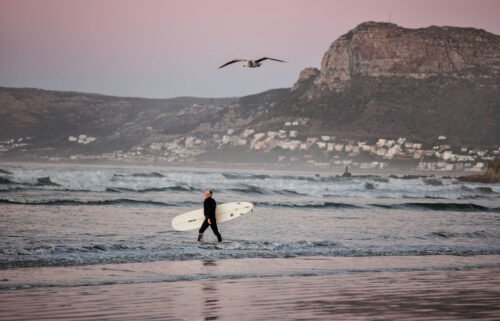