A fugitive who spent nearly 30 years on the run after allegedly using a hacksaw blade and bolt cutters to escape from prison has handed himself into police in Australia.

The man escaped from a correctional center during the night of July 31 1992, according to a statement from New South Wales (NSW) Police Force Wednesday.

“At the time, efforts to locate the man were unsuccessful,” reads the statement.

Age 35 when he escaped, the now 64-year-old went to Dee Why Police Station and surrendered himself to police on Sunday, continues the statement.

Desic has now been arrested and charged with escape prisoner from lawful custody.

“Police will allege the man used tools including a hacksaw blade and bolt cutters to free himself from prison custody in 1992,” reads the statement.

CNN has been unable to reach Desic’s legal representatives for comment.

CNN affiliate 9News reported that Desic had escaped police custody in 1992 because he didn’t want to be deported to Yugoslavia, which was embroiled in a civil war at the time.

Since escaping he worked as a handyman doing odd jobs and went by the name “Dougie,” 9News reported.

Recently Desic had been sleeping rough in the sand dunes in Avalon on Sydney’s Northern Beaches, added 9News.

Local resident Belle Higgins set up a fundraising page to help Desic. The campaign had raised more than 6,000 Australian dollars ($4,390) in four hours. 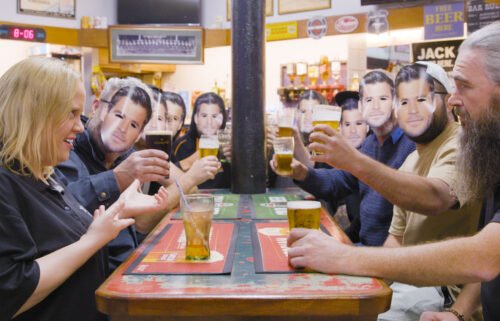 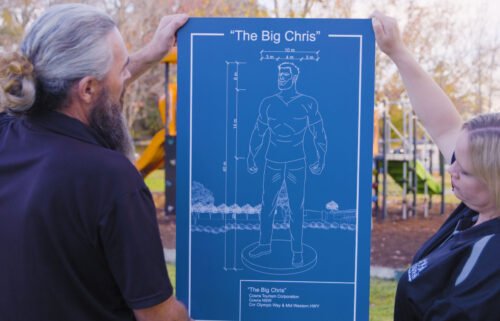 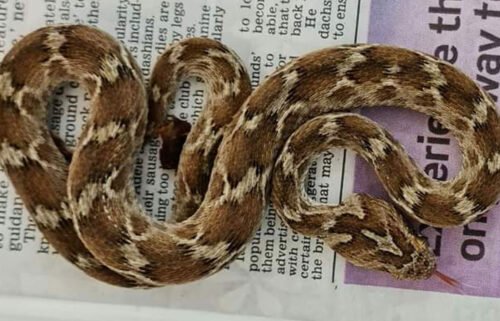 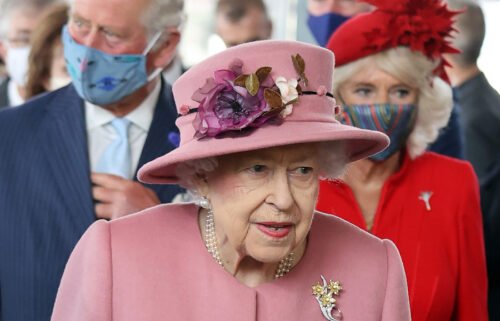