As a dangerous heat wave grips much of the western US, doctors say that sidewalks, roads and other surfaces can get hot enough to cause serious burns in a matter of seconds.

The Arizona Burn Center – Valleywise Health in Phoenix warns that these surfaces can reach temperatures of 180 degrees Fahrenheit in the state’s brutal heat.

More than 40 million people are under heat alerts in the western half of the US and hundreds of heat records could fall this week.

“We’ve had quite a few patients over the last week or so. It’s hard to tell if our numbers are going to be the same as they were last year,” burn center director Dr. Kevin Foster told CNN.

“Last year was really unusually, and somewhat startlingly, busier than we had been in previous years,” he said.

In 2020, the Arizona Burn Center recorded 104 heat-related burn injuries in June, July and August — a 49% increase over 2019 and the most since it started collecting data in 2000, according to a news release.

Foster said the center treats some cases of small burns when people run barefoot to the mailbox and things like that, but the most serious injuries result from people falling on the hot ground.

Many of those cases involve elderly people, who trip or collapse because of dehydration or other medical conditions, or people who are impaired by substance abuse or suffer some sort of traumatic injury.

“All it takes is going down for a short period of time and the inability to get up and you end up with somebody with not only deep burn, but oftentimes a burn that covers a fair amount of the body’s surface area,” Foster said.

The center treated 85 patients for burns caused by hot pavement last year, of whom 30% needed ICU care and 20% had to go on medical ventilators, according to the release.

Foster said seven of the patients died from contact burns.

“This is a phenomenon, unique to the desert environment,” said Dr. Syed Saquib, the medical director at the UMC Lions Burn Center in Las Vegas.

Saquib has co-authored several medical journal articles on pavement burns, but said he’d never really heard of the phenomenon before he came to work in Nevada.

The burns are so common in Las Vegas, where the the high temperature is expected to be near 116 degrees on Wednesday, that they call the summer months “pavement burn season,” he said.

A peer-reviewed UNLV School of Medicine study that Saquib co-authored compared the number of daily pavement burn admissions with the daily high temperature and found that they started seeing burn patients when it got above 95 degrees.

“Once you get to 95 degrees Fahrenheit, you start seeing a rise of admissions from pavement burns at our burn center, and it really starts to surge after that,” Saquib said.

Saquib said that a lot of the pediatric cases they see involve children running barefoot on a hot surface and suffering burns before their caregivers can pick them up.

They also get cases of people with a loss of sensation in their feet because of diabetes and other causes, who don’t feel the damage from the burn until it’s too late, Saquib said.

He said pavement burns can be more serious that burns caused in other ways and another study he co-authored found that pavement burn patients had a “statistically significant” increase in 30-day hospital mortality, days in intensive care, surgical procedures and the percentage of total body surface area that is burned.

“If you’re passed out on the pavement, and not realizing that you’re you’re on a hot surface, until you regained consciousness, you could be on there for a significant period of time, all the while your tissue is being damaged very substantially,” he said.

Saquib said that his burn center tries to educate people on social media and through other outreach avenues and gives out flip-flops at swimming pools and to vulnerable groups to help protect their feet.

“So as much as we love to take care of people in the hospital, we’d much rather that they don’t get injured and can spend the summer with their family, friends and loved ones,” he said.

Foster said that one of the best ways people can protect themselves is to stay out of the sun in the late morning through mid-afternoon, when temperatures are at their peak.

“If you do have to go outside, make sure you’re well hydrated, make sure you have protective clothing and shoes or sandals on. It’s a good idea to be with somebody just in case something does happen,” he said.

He said that surfaces like door handles, leather car seats and steering wheels, seat belts and other surfaces can cause burns and reminded people to look out for their pets as well. 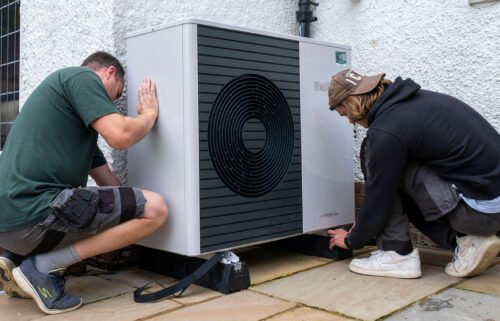 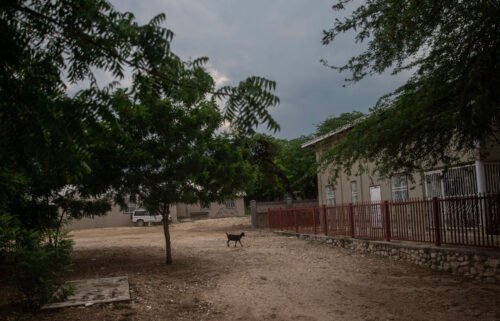 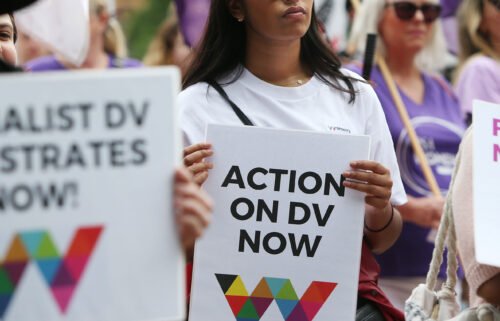 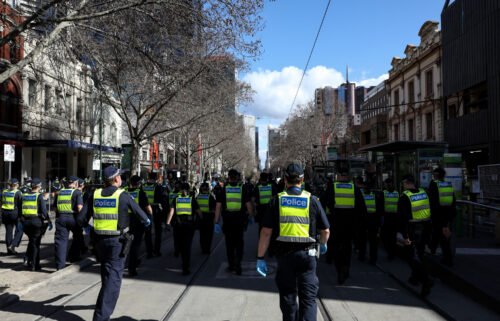