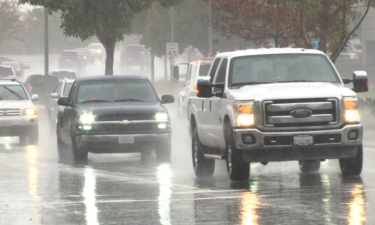 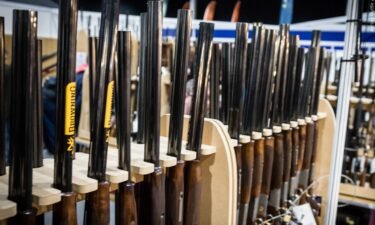 An incident at Ft. Meade in Maryland Thursday morning was in fact a drill, according to a public affairs officer.

Public Affairs at Ft. Meade are investigating why incorrect information was given to media outlets, including CNN.

After multiple news reports surfaced regarding an active shooter at Fort Meade in Maryland, a public affairs officer confirmed to CNN that there was an incident with multiple casualties.

When CNN called back for further information, a different representative at Fort Meade informed CNN that the incident was actually a planned training exercise.

“The [initial CNN] call went through our Emergency Operations Center where the exercise was conducted. As part of the exercise, we do get media calls to exercise response. Unfortunately, CNNs request was thought to be part of the exercise. Normally, real world media calls come through the public affairs office,” Sherry Kuiper, Chief, Community Relations, told CNN in a subsequent statement.

The NSA subsequently tweeted that this was a “regularly-planned security exercise underway.”

This story has been updated to reflect corrected information from Ft. Meade that the incident was a drill. 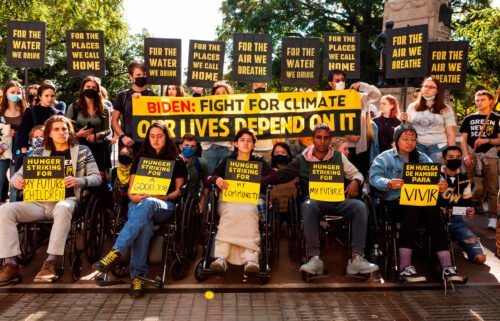 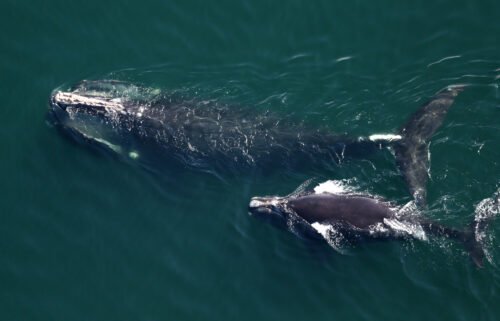