An artist from Lake Tahoe played music while on the road to put the anxiety of evacuating from the Caldor Fire behind him, if only for a moment.

Mel Smothers told CNN that he decided to evacuate with his wife, Liz, and dog, Peak, on Monday after assessing the situation over the weekend. It wasn’t until they were on the road that they discovered that the order had become mandatory only hours before.

“There was this traffic jam of all traffic jams, it was worse than trying to leave a Grateful Dead concert,” he said. “We moved along for about half a block and then it was solid.”

Smothers considers himself a student of the violin, which he started playing six years ago after taking a semester at Juilliard. He practices regularly, so he didn’t waste any time. He decided to get out of his car and strike up his violin.

“I couldn’t just sit there and waste time,” he said. “I did feel like people were in their cars listening to me, like I was going to be giving a performance, but that really wasn’t the idea.”

He was soon spotted by journalists who took pictures as they went by. At one point, his wife jokingly told him to consider stopping so as to not create a scene.

“I was kind of looking around and hoping someone would bring out a guitar or a mandoline — the joy of making music just makes me feel really good,” he said.

It took the couple seven and a half hours to make the normal two-and-a-half-hour trip to Sacramento. They are staying with a painter friend who opened her spare bedroom to them.

Smothers said he has lived in the Lake Tahoe area since the 1970s and this is the first time that he has ever been evacuated due to a fire. He was even a wilderness ranger in Tahoe in 1976.

“The new reality is, the forests are burning,” he said. “There are things we can’t control on the planet.”

Some of their friends think they might have lost their homes, based on the media coverage in the area, and Smothers said the anxiety of not knowing if the fire was going to overtake them on the road was hard to overcome.

“There was some pretty thick smoke and ashes falling — very Pompeii like,” he said. “It wasn’t that critical, we could move, but it was certain the fire was moving really fast.” 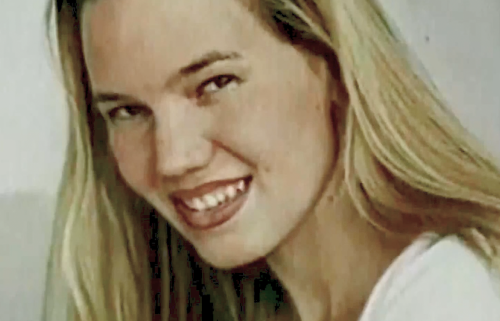