When crews battling the massive Bootleg Fire saw wind-driven flames race across the treetops, they had one option: retreat.

“We had a running crown fire, which means that the fire has reached the top of the trees and being pushed by the wind” moving at 30 mph, firefighter Eric West told CNN. “We all had to use our escape routes and pull back to a safety zone.”

West and other firefighters spoke with a CNN crew in southern Oregon on Thursday about the hazards of battling the Bootleg Fire, which has consumed more than 400,000 acres and turned into the nation’s largest active blaze since starting July 6.

The wildfire’s growth slowed late this week, due partly to a change in humidity and lighter winds, and it was 40% contained Friday morning, according to InciWeb, a US clearinghouse for wildfire information.

But dry timber and grass should fuel the fire for some time yet, and firefighters won’t relish what could come when gusts pick back up.

“The fire has been pushing us back quite often,” West said of the blaze burning through the Fremont-Winema National Forest well east of Medford.

West and his crew were in an area where they needed to clean up spot fires Thursday. Another firefighter there, Dixon Wesley Jones, told CNN he was in a situation where he had to retreat, too, about a week ago.

Adding to firefighters’ anxieties in recent days: The fire had been so large and volatile, it was creating its own weather.

It formed pyrocumulus clouds, created when extreme heat from the flames of a wildfire force the air to rapidly rise, condensing and cooling any moisture on smoke particles produced by the fire.

These clouds can act like thunderstorms, with lightning and strong winds — and they can endanger firefighters in the way.

“It falls apart, but it falls apart much more violently than a typical rainstorm, and winds come down right back toward the ground,” Bootleg Fire incident manager Joe Tone said. “The winds go every direction, and they could be 30, 40, 50 mph.”

That has pushed flames past containment lines during this blaze, sending firefighters back to safety zones and “start a new plan.”

“I haven’t ever been on a fire that’s had as many pyrocumulus developments and collapses as this one has,” Tone said.

More than 80 large fires burning in the US

The climate crisis has made deadlier and more destructive wildfires the new normal. And Oregon Gov. Kate Brown has cited recent fires, ice storms, record-breaking high temperatures and drought emergencies as evidence that climate change is impacting her state.

Idaho is home to the most of the large blazes, with 23; Montana followed with 17.

Hundreds more fires are burning in the Canadian province of British Columbia, where a state of emergency was declared this week. 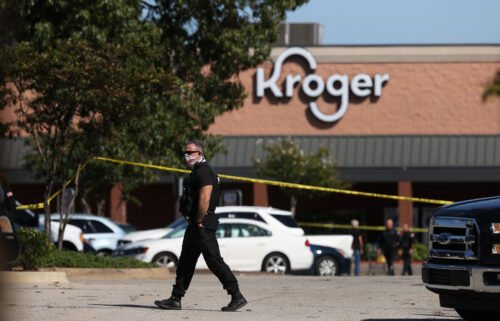 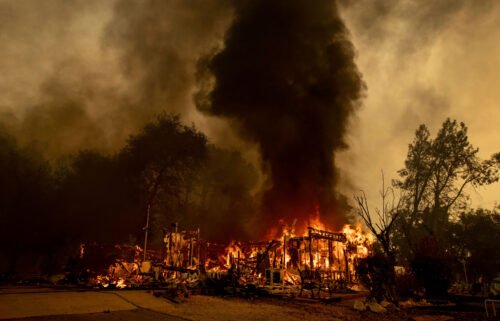 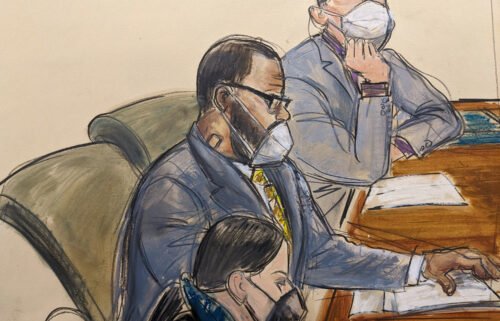