Myanmar’s junta has freed hundreds of political prisoners, according to state media outlet Global New Light of Myanmar on Tuesday.

The paper reported that 647 prisoners had been released from Yangon’s Insein prison, while 80 were freed from a prison in Mandalay. Another 4,320 defendants currently before the courts will also be acquitted, said a notice in the paper.

The release follows the junta’s announcement Monday that it would free more than 5,600 people arrested for protesting against military rule since a coup in February. The released prisoners would need to sign a document pledging not to commit any acts of violence against the country, the junta added.

Since the coup, Myanmar’s security forces have arrested more than 9,000 people, of whom an estimated 7,355 are still in detention, according to non-profit group Assistance Association for Political Prisoners (AAPP).

The Southeast Asian country sank into chaos following the coup, with daily protests continuing for months and insurgencies flaring in border regions. A bloody crackdown led to the thousands of reported detentions, as well as widespread reports of torture.

Also on Monday, junta chief Gen. Min Aung Hlaing blasted the Association of Southeast Asian Nations (ASEAN), which said last week it would exclude him from an upcoming meeting of the regional bloc. Instead, a “non-political” figure from Myanmar would be invited to the ASEAN summit next week, the group said.

In a statement, the current ASEAN chair, Brunei, said there had been “insufficient progress” on a roadmap to restore peace in Myanmar, adding the group would “give space to Myanmar to restore its internal affairs and return to normalcy.”

In response, Min Aung Hlaing blamed Myanmar’s opposition National Unity Government and various ethnic armed groups for the ongoing violence, and said ASEAN should have targeted them instead of the junta.

“More violence happened due to the provocations of terrorist groups,” Min Aung Hlaing said in a speech Monday. “No one cares about their violence and is only demanding we solve the issue. ASEAN should work on that.”

The comments, made on state television, are Min Aung Hlaing’s first remarks since ASEAN’s announcement.

Shortly afterward, AAPP said the junta’s decision to release prisoners was “not coincidental,” and was merely “a form of distraction for the foreign governments” in the wake of the ASEAN decision.

“The junta will continue to refuse being transparent about the individual persons released, and who remains detained,” AAPP said in a statement. “The released ‘demonstrators’ were practicing the fundamental right to free assembly against an illegitimate coup attempt.”

The organization called for the junta to release all political prisoners, including deposed Myanmar leader Aung San Suu Kyi, who faces a raft of charges and has been under house arrest since February.

Capt. Nyi Thuta, a former military officer now fighting the regime, also claimed the junta only released the prisoners because Min Aung Hlaing “was kicked out of the ASEAN summit.”

“Releasing the prisoners is just to ease international pressure, not out of good intention for the people or the nation,” he said, urging the junta to “immediately hand over power to the people.”

UN Special Rapporteur Tom Andrews welcomed the release of some prisoners, but said it was “outrageous” they had been detained in the first place.

“The junta is releasing political prisoners in Myanmar not because of a change of heart, but because of pressure,” he said in a statement posted to Twitter.

Min Aung Hlaing declared himself Prime Minister of a newly formed caretaker government in August, promising to hold new elections within two years and work with a special envoy named by ASEAN. 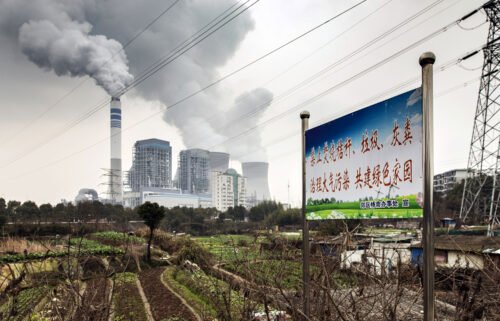 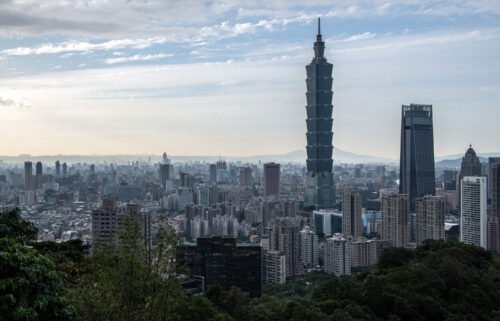 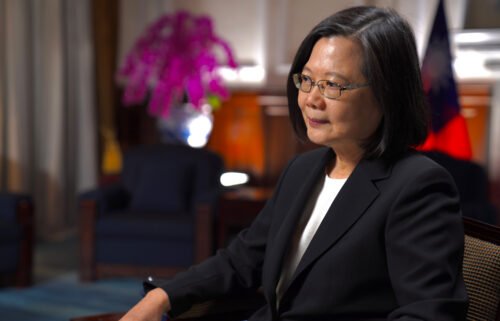 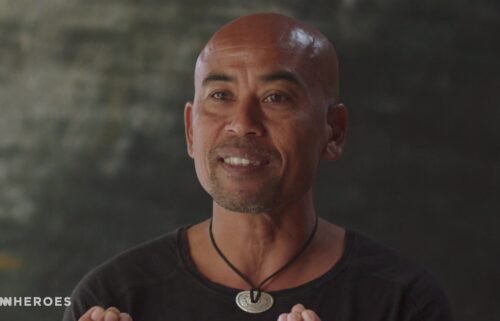