WELLINGTON, New Zealand (AP) — Police say a man wounded four people in a stabbing rampage in a New Zealand city before bystanders brought him to the ground. Police District Commander Naila Hassan said the attack Thursday in Auckland was random and the victims had moderate injuries. They were of different genders, ethnicities and ages and there was no indication of a hate crime. The suspect was injured when he was apprehended and was hospitalized. New Zealand was the site of two violent stabbing rampages at supermarkets last year. One was considered a terror attack while a judge found no motive to the other attack. 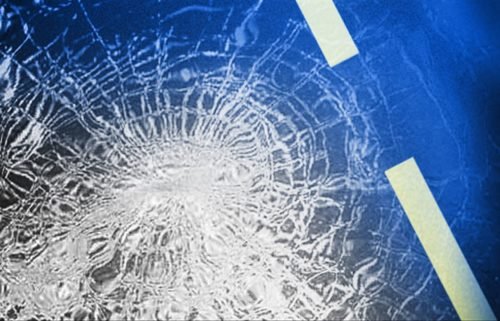