NEW ORLEANS (AP) — Wildlife rehabilitators are decontaminating dozens of alligators, brushing their teeth and scrubbing their hides in the weeks after a pipeline rupture dumped 300,000 gallons of diesel fuel into a New Orleans area wetland. The Louisiana Department of Wildlife and Fisheries says 78 gators had been rescued by Friday morning. Thirty-three of them have been cleaned and released into a national wildlife refuge in New Orleans. Federal records show that  a severely corroded pipeline ruptured on Dec. 27, 2021 in a neighboring wetland. The spilled fuel killed about 2,300 fish. Most of the alligators were brought in within two weeks of the spill. 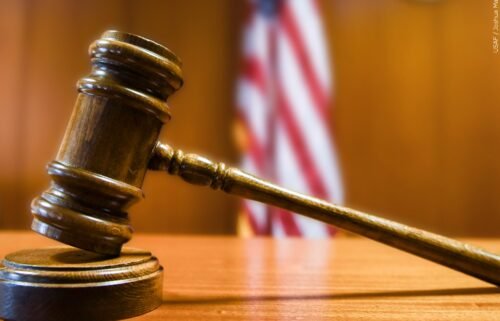