WASHINGTON (AP) — House Republican leader Kevin McCarthy’s refusal to provide information to a committee investigating the Capitol riot is deepening a standoff between the committee and GOP lawmakers. McCarthy’s stand is forcing committee members to consider whether they could subpoena one of their own. McCarthy says there’s “nothing that I can provide” the committee as it investigates what then-President Donald Trump was doing as hundreds of his supporters attacked the Capitol on Jan. 6, 2021. McCarthy spoke with Trump on the phone as the attack unfolded. A subpoena of the GOP leader would be an extraordinary step for which there is little modern precedent. 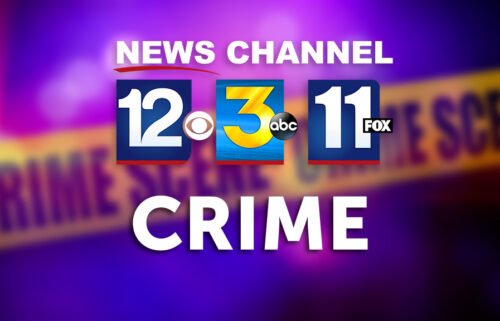 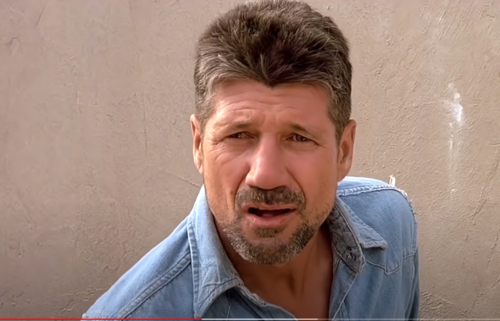 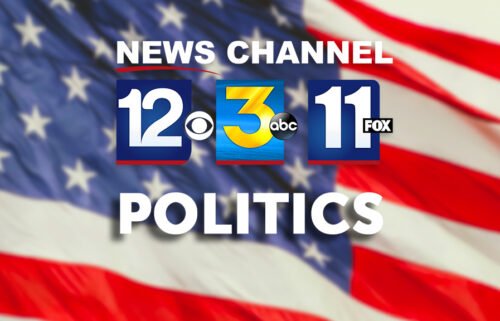 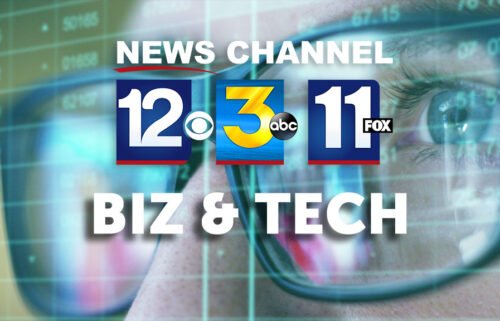