SEOUL, South Korea (AP) — A Seoul hospital says former South Korean President Roh Tae-woo has died. He was 88. The Seoul National University Hospital says Roh died on Tuesday while being treated for an illness. It gave no further details. Roh was a major player in the 1979 military coup that that made his army friend Chun Doo-hwan president. The coup and a subsequent military crackdown on pro-democracy protesters in 1980 are two of the darkest chapters in South Korea’s modern history. A massive pro-democracy uprising in 1987 forced Roh and Chun to accept a direct presidential vote. Roh eventually won the presidential election but his long political career ended with two years in prison, after he was convicted for his role in the 1979 coup. 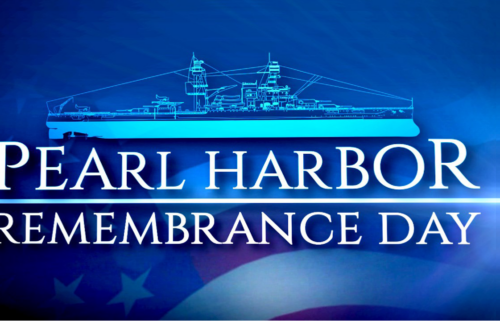