PEARL HARBOR, Hawaii (AP) — Pearl Harbor attack survivors are expected to gather at the site of the bombing to remember those killed 80 years ago.

About 30 survivors and 100 other veterans of the war were expected to participate in a ceremony at a pier overlooking the USS Arizona Memorial. They will observe a moment of silence at 7:55 a.m., the same minute the attack began decades ago.

The bombing killed more than 2,300 U.S. troops. This year’s ceremony is taking place as a strong storm packing high winds and heavy rains hits Hawaii, but a Navy spokesperson says there’s been no discussion of cancelling the event. 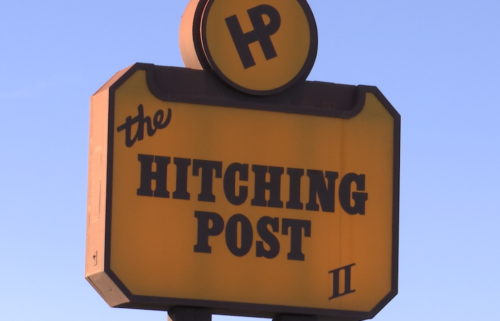