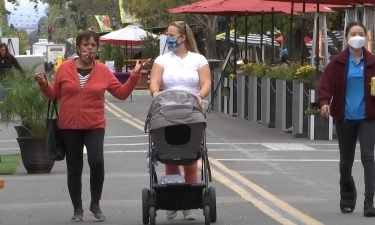 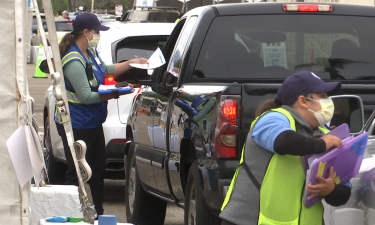 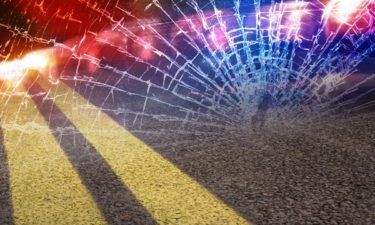 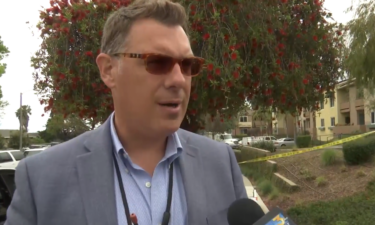 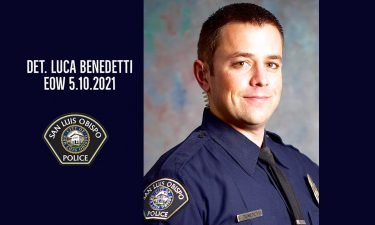 A man was killed in a deputy-involved shooting while sheriff’s deputies served a search warrant Wednesday morning in the North Carolina city of Elizabeth City, officials with the Pasquotank County Sheriff’s Office said.

At a brief afternoon news conference, Sheriff Tommy Wooten said footage from body-worn cameras exists, but he had not yet viewed it.

The sheriff identified the slain man as Andrew Brown Jr. He was 42, according to his family, friends, and records. Family members told CNN that Brown lived in Elizabeth City.

The Pasquotank County deputy involved in the shooting is on administrative leave, Wooten said. Officials said they would not answer questions about the investigation into the shooting and the sheriff declined to say what the search warrant was for.

The City Council held an emergency meeting to discuss the shooting but the city manager said he was not going to impose a curfew.

After the meeting, several members spoke to an angry crowd gathered outside.

Council member Darius Horton drew cheers when he told the protesters that he was calling for authorities to release immediately the deputy’s body camera footage.

“I do believe in the coming days or coming hours that footage must be released,” he told CNN. “Because that’s the only way these people are going to calm down.”

Christian Gilyard, who lives down the street from the shooting site, told CNN that he wants the deputy to stand trial.

He said he didn’t know Brown but will call him a brother because what happened to Brown could have just as well happen to him.

“My anger right now, yes, it’s toward the officer, but it’s more so toward the justice system,” he said. “We’re not getting out due processes.”

Dozens of people gathered Wednesday morning near the scene of the shooting, and some in the crowd could be heard chanting, “No justice, no peace,” video recorded by CNN affiliate WTKR shows.

One person held a sign with the handwritten words, “Black Lives Matter,” and another had written, “Mothers Against Gun Violence.”

“He loved his kids. He was a great father. He loved for his children,” said Revelle, who told CNN she had five children with Brown.

“This going to be so hard on our kids. They’re going to grow up without their daddy. We need answers,” she said.

Lydia Brown said she was in bed when her daughter came to deliver the news that her grandson had been shot and killed.

Brown’s aunt Clarissa Gibson said she heard about the shooting on the news before finding out it was her nephew.

“He had children, and he cared and loved for them,” she said.

The North Carolina State Bureau of Investigation is taking over the probe into the shooting, officials said.

In a statement, Womble said he asked the North Carolina State Bureau of Investigation to “assume primary responsibility for investigating the events surrounding the officer involved shooting and to process the scene where the events took place including but not limited to the collection of physical evidence.”

At the news conference, Womble said he is looking for “accurate answers and not fast answers.”

Elizabeth City has about 18,000 residents and is just west of North Carolina’s Outer Banks and about a 45-mile drive south of Norfolk, Virginia.

CORRECTION: An earlier version of this story incorrectly identified Andrew Brown’s age. He was 42. 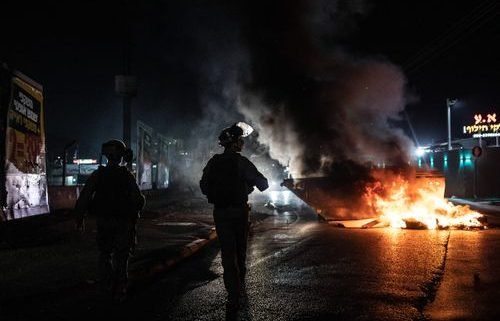 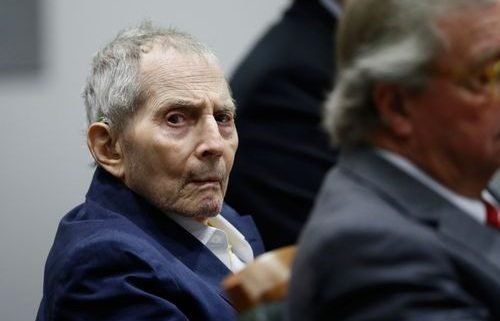