Gabriel DeWitt Wilson, the man who allegedly shot and killed a grocery store employee and injuring two others Tuesday at a Long Island Stop & Shop, has been charged with second-degree murder and four counts of attempted murder, Nassau County officials announced during a press conference Wednesday.

The weapon has not yet been recovered and it is unclear still how Wilson obtained it, police said.

Wilson has since pleaded not guilty to the charges, a spokesman for the Nassau County DA’s office told CNN. Wilson’s assigned attorney, Brian Carmody, declined to comment further on the matter, though noted that there have been some “lingering effects” from a gunshot wound to the head that Wilson suffered when he was 19 years old.

Wilson was an aggrieved shopping cart gatherer who had previously made unwanted advances toward female employees and was requesting to transfer to another nearby Stop & Shop location, according to police. Wilson had worked at the West Hempstead site for approximately two years, Fitzpatrick said.

“Gabriel was a troubled employee, and in the months previous to this incident, he was having unwanted advances toward females that work there. He was having disputes with other workers and threatening them, and was brought into the management office on several times,” Fitzpatrick said.

Wilson had spoken to the store’s manager earlier Tuesday about transferring to another nearby Stop & Shop in Hempstead, Fitzpatrick said.

“It was non-confrontational at that time. It lasted approximately one to two minutes, that conversation. He left the building without any violence or anything else being said. 40 minutes later he returned to the building, and you know the rest,” he continued.

After the shooting, police said Wilson fled on foot and surveillance cameras caught him entering a nearby apartment building. He was arrested by authorities four hours later.

There were no active arrest warrants for Wilson at the time of the shooting Tuesday, according to Nassau County Police Commissioner Patrick Ryder, adding that in Nassau County authorities had taken Wilson in for mental health crises in 2016 and 2019.

The county’s district attorney, Madeline Singas, later said that Wilson was remanded after his arraignment earlier Wednesday morning, and is set to appear again in court on Friday. 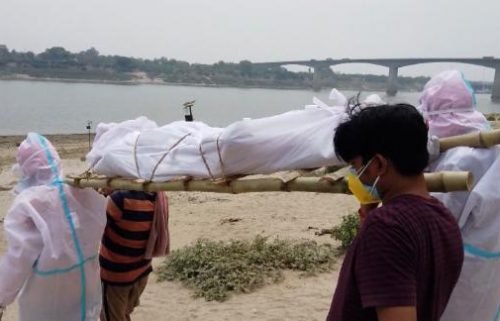 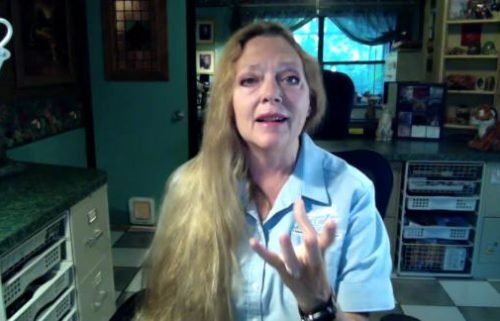