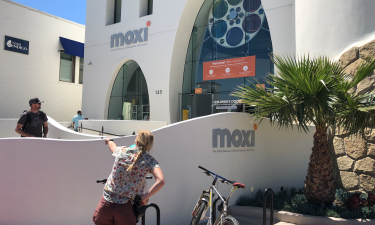 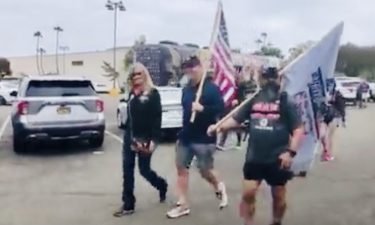 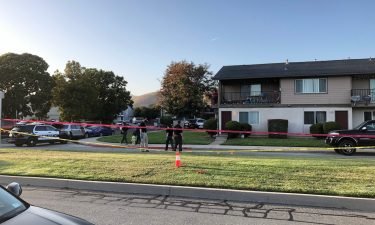 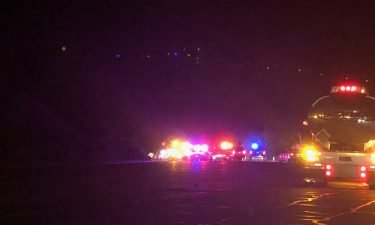 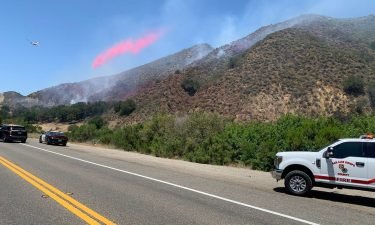 The news that George Floyd’s girlfriend, Courtney Ross, at one time served as a teacher to Daunte Wright echoes the intimate connections between Emmett Till and Fred Hampton, two martyrs of the civil rights era who never met in real life. This shared connection between two men killed by Minneapolis area police who also never met each other illustrates how some African Americans remain, despite racial progress, as vulnerable to police violence now as they were during the heyday of the civil rights era.

Hampton, the Chicago Black Panther leader shot by law enforcement on December 4, 1969, had a somewhat similar connection to Emmett Till, the 14-year-old Chicago native lynched in Money, Mississippi, on August 28, 1955. Hampton’s mother, Iberia Hampton, had been a babysitter for Till.

Pictures of Till’s brutalized body, in an open coffin at his funeral at the behest of his mother, Mamie, were a galvanizing force for the civil rights movement. Hampton — whose legendary organizing abilities and charisma made him a threat to law enforcement — died while trying to further the political revolution jump-started in part by the suffering of his mother’s former charge.

George Floyd and Daunte Wright have joined this somber roll call that continues, unabated, over a half century after the deaths of Till and Hampton. The echoes of Black pain are always present, even in moments of Black power. Eight years to the day after Till’s death, Dr. Martin Luther King Jr. called for a new birth of American freedom that would cherish Black life as much as White. The world is a different place than it was in 1963, but the deaths of Wright and Floyd have made clear that large parts of that call have gone unanswered.

George Floyd and Daunte Wright are now inextricably linked in a shared iconography of unwitting martyrdom. The trial of Derek Chauvin and the resignation of — and charges filed against — Kim Potter are correct but not enough. True justice is more than potentially convicting police of killing Black folk. True justice requires the dismantling of the systems that allow such death to occur in the first place.

On Monday, President Joe Biden expressed sympathy for Wright’s family “and the trauma that Black America experiences every day.” Yet the president also claimed that “There is no justification for violence,” in contrast to peaceful protest. By not being more specific and leaving the impression that it was only protesters’ violence that was unjustified, these laudatory words missed one profound mark: police violence scars American communities from the Twin Cities and surrounding suburbs to the east and west coasts. It is right to ask for peace, but that demand must be extended beyond sporadic instances of looting to explicitly include the police, as well.

The condolences offered by former President Barack Obama and First Lady Michelle Obama, while laudable, also are not enough. It is way past time to end the continuous legacy of violently racist policing in America and begin to shape a new world, one that does not profile, discriminate against or kill Black people at traffic stops or anywhere else. While it is too late for Daunte Wright, we can save Black lives in America by ending our blind allegiance to systems of law enforcement apparently unable to recognize Black humanity.

Last year, in the face of a devastating pandemic that disproportionately impacted Black communities, Black-led protests in the wake of the police killings of George Floyd and Breonna Taylor upended American politics. Joined by unprecedentedly large numbers of White allies and supporters of other races and ethnicities, BLM protests threatened to overturn the status quo. Corporations suddenly embraced the hashtag on social media, the NFL came out in support of racial justice, and NASCAR banned the confederate flag.

Some cities, including Los Angeles and Austin, reallocated monies intended for law enforcement into poor communities of color in a direct response to the BLM protests.

Wright is the latest high-profile victim of state-sanctioned police violence in America. Defunding the police, in spite of rabid opposition from police unions and willful bipartisan misrepresentation against by America’s political class, offers the most comprehensive solution to our national crisis of systemic racism within the criminal justice system.

Reimagining public safety in America begins with drastically scaling down law enforcement’s domestic footprint, including sending armed cops to enforce routine traffic stops, interact with the mentally ill and homeless, and arrest school age children who are deemed too unruly and disruptive. Reducing the contact between the Black community and armed men and women with guns is crucial to ending this cycle of violence, trauma and death.

People may argue that these plans are dangerous or not feasible. But history shows that the racist systems that exist didn’t arise from a vacuum. They had a purpose — and that purpose can be changed, directed toward a new intention.

The militarization of police, from small cities such as Ferguson, Missouri, and Brooklyn Center, Minnesota, to large urban centers like Baltimore, Los Angeles, and New York has made law enforcement too similar to an occupying force. That can be changed.

The criminalization of Black communities — from the drug war launched by President Richard Nixon to the explosion of crack cocaine and mandatory minimums during the Reagan era — represent a wrong turn away from investing in education, healthcare, jobs and resources that would enable communities to thrive. Those priorities can be shifted. Bill Clinton’s crime and welfare policies ratcheted up systems of race-based punishment that increased the Black prison population while simultaneously reducing the social welfare safety net. Those policy choices can be altered.

So many are asking how we got here. There is no easy or single answer. But the paths that led to the deaths of George Floyd and Daunte Wright can be traced through this history of policy debates, political battles and investments in systems of punishment that ensured that two Black men, unlucky enough to interact with the police, would never live to see another day. 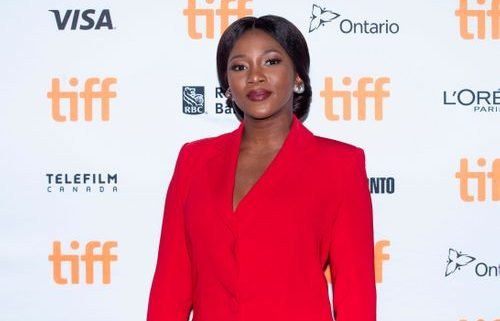 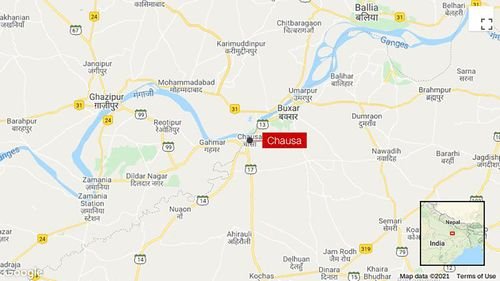