A former Oklahoma police officer was found guilty Wednesday in the death of his police chief while they attended a law enforcement conference in Pensacola, Florida, in 2019.

Michael Nealey was found guilty of second-degree murder by a Florida jury, according to CNN affiliate WEAR. Court records show his sentencing is scheduled for April 29.

CNN has reached out to Nealey’s attorney for comment on the verdict but has not heard back.

Nealey was arrested a day after the body of Mannford Police Chief Lucky Miller was found in a hotel room in Pensacola in November, 2019.

Escambia County Sheriff’s deputies responded to a call about a fight at the hotel where Nealey and Miller were staying for the conference.

Prosecutors said during the trial that the medical examiner determined Miller was beaten and strangled or suffocated to death, WEAR reported.

“Only two people were in that room. One of them is dead and one of them is on trial,” said prosecutor Trey Myers during closing arguments, according to the station.

Extreme levels of intoxication were involved that night, prosecutors argued, and a forensic toxicologist testified that both men had blood alcohol concentration levels about four times the legal limit to drive, the affiliate reported.

“It’s impossible to get inside the mind of a man who was here for a law enforcement conference who has had half a gallon of vodka to drink and understand his thoughts,” added Myers, WEAR reported.

Nealey did not take the stand in his defense, the station reported. The trial began Monday with jury selection and lasted a day and a half before the jury returned a guilty verdict. 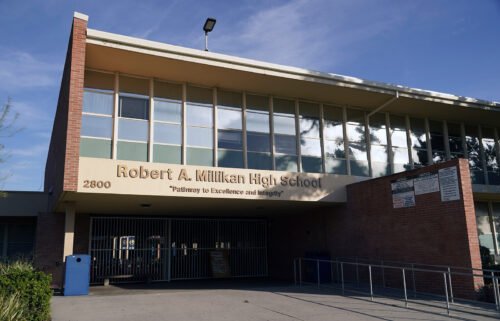 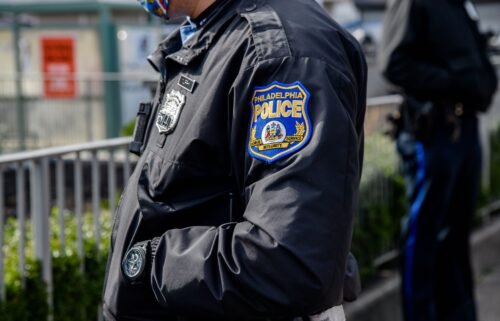