WASHINGTON (AP) - The U.S. military conducted airstrikes against facilities in eastern Syria that the Pentagon said were used by Iran-backed militia groups, in response to recent attacks against U.S. personnel in Iraq.

The airstrikes were announced by Pentagon spokesman John Kirby, who said the action was authorized by President Joe Biden. Kirby said the U.S. attacks destroyed multiple facilities at a border control point used by a number of Iranian-backed militant groups.

The U.S. was retaliating for a rocket attack earlier this month that killed one civilian contractor and wounded a U.S. service member and other coalition troops. 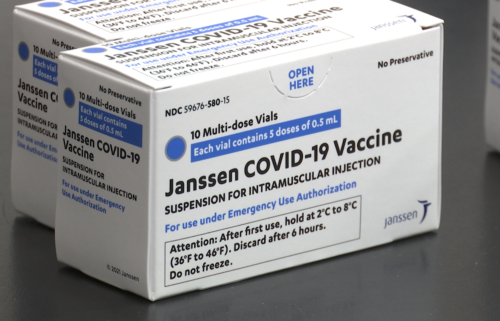