This is a list of prominent American politicians killed in plane crashes.

October 16, 1972 – House Majority Leader Hale Boggs, Louisiana (D) and Rep. Nick Begich, Alaska (D). Both are aboard a plane that vanishes from the radar in bad weather over Alaska. The wreckage is never found.

August 3, 1976 – Missouri Rep. Jerry Litton (D). Litton is killed in a plane crash in northwest Missouri. He was en route to a victory celebration after winning the state’s Democratic senate nomination.

April 8, 1988 – Montana Secretary of State Jim Waltermire (R). Waltermire is aboard a twin-engine plane that crashes as it approaches Helena’s airport in light snow. At the time, Waltermire is a Republican gubernatorial candidate.

August 7, 1989 – Texas Rep. Mickey Leland (D). Leland, a Texas Democrat who chairs the House Select Committee on Hunger, is killed when his plane crashes during a trip to inspect relief efforts in Ethiopia.

August 13, 1989 – Mississippi Rep. Larkin Smith (R). Smith is a passenger on a Cessna 152 that crashes into woods in southeastern Mississippi. Pilot error in hazy conditions is ruled the probable cause of the crash.

April 4, 1991 – Pennsylvania Sen. John Heinz (R). A collision between a plane and a helicopter kills Heinz, a three-term Republican senator and heir to the Heinz food fortune.

April 19, 1993 – South Dakota Gov. George Mickelson (R). Mickelson and seven others are killed when a state-owned turboprop plane crashes into a grain silo while trying to make an emergency landing near Dubuque, Iowa.

April 3, 1996 – US Commerce Secretary Ron Brown. A US Air Force jetliner carrying Brown and American business executives crashes into a mountain in Croatia, killing all 35 people aboard.

October 16, 2000 – Missouri Gov. Mel Carnahan (D). Carnahan, his son and an aide are killed when their small plane crashes in bad weather. He is elected to the US Senate posthumously, and his widow is appointed to take his seat. 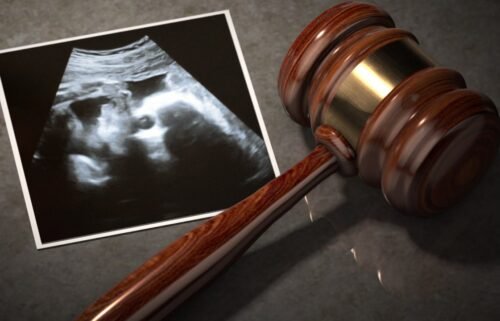 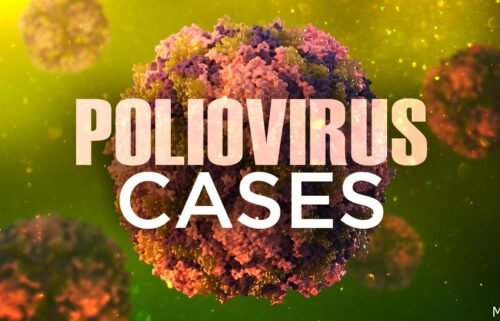 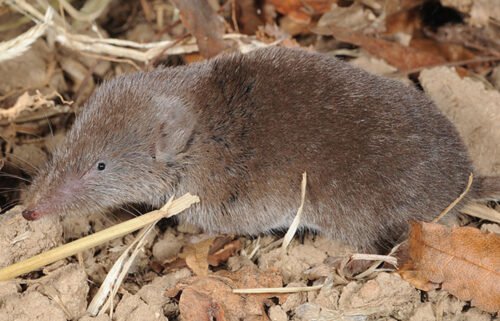 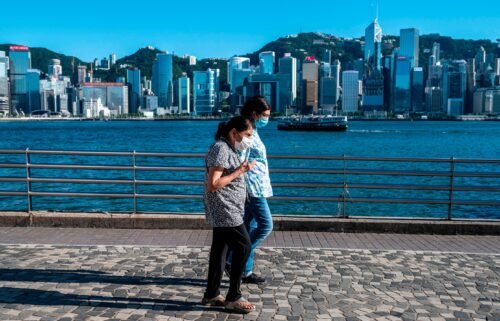