More than a hundred people were arrested in Brussels on Wednesday night after violent protests over the death of a man in police custody.

The Brussels prosecutor’s office said Wednesday it had opened an investigation into “involuntary manslaughter” after a 23-year-old Black man lost consciousness at a police station shortly after being arrested. He later died in hospital.

Hundreds of protestors gathered in Liedts square in central Brussels. Video from the scene showed scuffles as demonstrators threw stones and projectiles while police deployed a water cannon.

Some demonstrators carried Black Lives Matter signs and shouted, “We want the truth.”

Belgian King Philippe’s car was “briefly stuck” nearby, the palace told CNN, and the vehicle was hit by a few projectiles thrown at police officers surrounding the monarch’s convoy.

The King himself was not the target and “his security was never endangered,” they said.

A death in police custody

The death that precipitated Wednesday’s protests occurred on Saturday, after police “checked” a group of people who had assembled in spite of coronavirus measures that limit public gatherings, a statement from the prosecutor’s office said.

A man — identified as Ibrahima B. by the lawyer representing his family — “fled on foot and was taken in for questioning by police,” according to the prosecutor’s statement.

“When he arrived at the police station, I.B. lost consciousness and the police officers present called the emergency services. An ambulance and an emergency team arrived at the scene and I.B. was taken to hospital. He died in hospital at 8:22 pm,” the statement added.

Speaking at a demonstration over his death on Wednesday, the family’s lawyer Alexis Deswaef told Belgian television, “I know one thing — if that was my son, who’s white and the same age, that would not have happened.”

Deswaef told CNN that “the family was told that their son had a cardiac abnormality” but that this “would not be the sole cause of the death.”

Toxicology tests “show traces of narcotics,” the lawyer added, but these “would not explain the death.”

Responding to the protests, General Commissary of the Federal Police Marc De Mesmaeker on Thursday said, “We can understand that emotions are running high… but the way in which this was done is completely unacceptable.”

He accused protesters of committing acts of “vandalism” and said five police officers were wounded in the unrest.

Belgian Justice Minister Vincent Van Quickenborne said Wednesday on Twitter: “We cannot in any way accept what happened today … The rioters will not get away with impunity.” 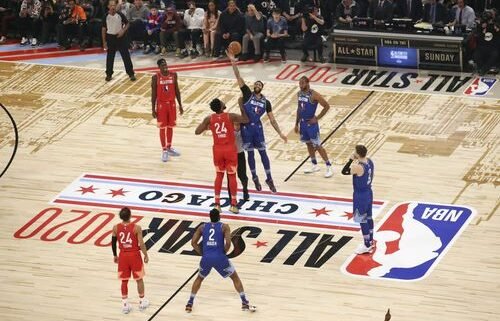