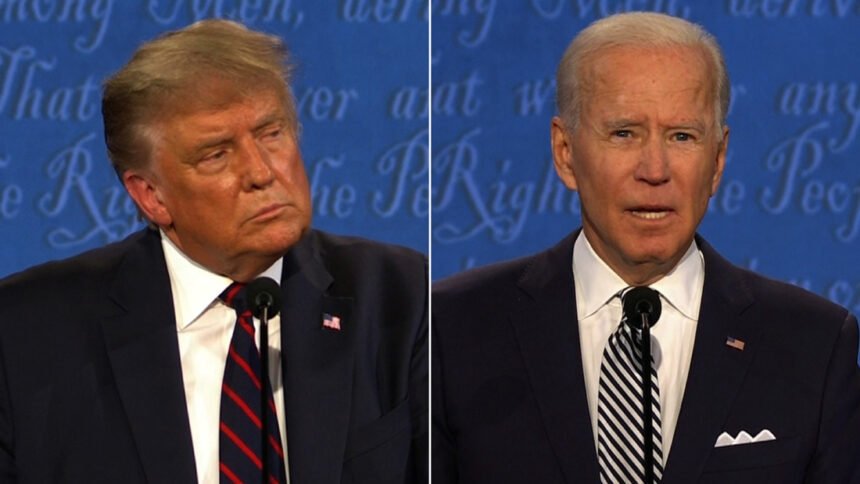 Debate organizers announced Thursday that the debate would be virtual because of Trump’s diagnosis of COVID-19. The Commission on Presidential Debates made the announcement a week before Trump and Biden were scheduled to face off in Miami. It said the candidates will “participate from separate remote locations,” while the participants and moderator remain in Miami.

But Trump told Fox News that he’s “not going to do a virtual debate.” He was diagnosed with the coronavirus a week ago and said he looked forward to debating Biden on stage in Miami.