Near Grayling, MI (WNEM) — About 70 homes were evacuated on Thursday after a fire broke out near Grayling.

The fire was estimated at about 105 acres and was reported about 5 p.m. along M-72 between Stephan Bridge Road and S. Horseshoe Trail, the Michigan Department of Natural Resources said.

The fire, which burned a swath about one mile long and .2 miles wide, was contained about 8:30 p.m., the DNR said.

Residents were able to return to their homes shortly after 9 p.m.

Two outbuildings were destroyed in the fire.

“Despite recent rain in the northern Lower Peninsula, after a few days of dry conditions, sunny skies and warmer temperatures, the fire danger in Grayling was high Thursday. Jack pine is one of the most prevalent tree species in the Grayling area and its seeds are released by fire, making it very fire-prone. It was this combination of weather and fuels that led to the M-72 Fire,” the DNR said.

The cause of the fire is unknown and remains under investigation. 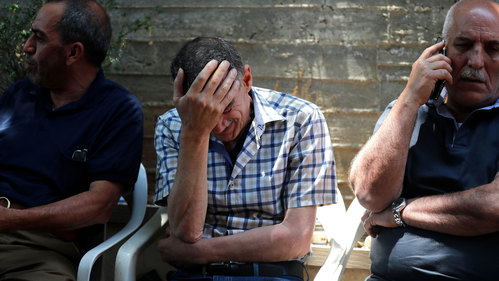