A worker who was trapped at a construction site in Durham, North Carolina, after a trench collapsed Wednesday has died, fire officials said.

The worker, who has not been identified, was removed about 4:15 p.m., said Chris Iannuzzi, interim chief with the Durham Fire Department.

Fire crews and first responders were called just after 11 a.m. to the site where a gas station is being built, CNN affiliate WRAL reported.

Though six workers were initially reported as trapped, upon arrival officials learned there were four workers in the trench when it collapsed, Iannuzzi said.

One of the workers was able to get out on his own and one was extricated by fire crews “fairly quickly” and then walked on his own to emergency medical services, according to Iannuzzi.

Iannuzzi said he did not know the exact dimensions of the trench.

Two people were transported to Duke University Medical Center and the third person also was transported. Their injuries are unknown at this time. 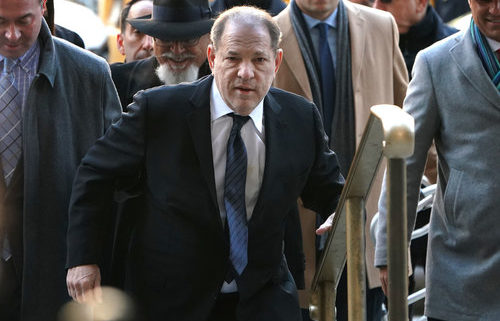 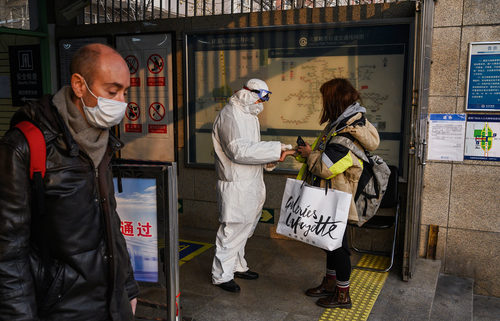 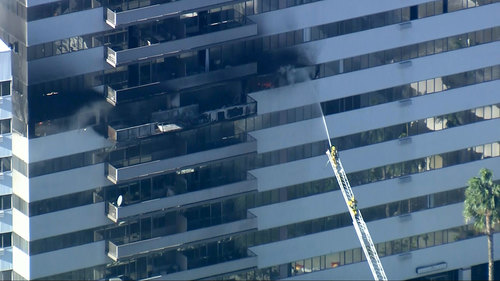