France, Germany and the UK have triggered a dispute mechanism in the Iran nuclear deal that could lead to the further unraveling of the pact, just days after Tehran took another step back from some of its commitments under the landmark agreement.

The foreign ministers of the three European signatories to the nuclear pact issued a statement Tuesday, saying that while they remain committed to the Joint Comprehensive Plan of Action (JCPOA), as the deal is formally known, the dispute mechanism outlined in Paragraph 36 had been activated.

German Foreign Minister Heiko Maas said in a statement that the three countries “could no longer leave the growing Iranian violations of the nuclear agreement unanswered.”

“After intensive consultations with France and Great Britain, we therefore decided to trigger the dispute settlement mechanism provided for in the agreement. Our goal is clear: we want to preserve the agreement and come to a diplomatic solution within the agreement,” Maas said.

Iran’s Foreign Ministry responded to the announcement by saying that it “will give decisive response to unconstructive actions by [the three countries],” Iran’s state-run news Press TV reported.

Under the mechanism, the Joint Commission — which contains representatives from every signatory and is designed to safeguard the deal — will now review the situation.

The commission will have 15 days to resolve the situation. If it can’t reach a consensus, the issue would be discussed by the foreign ministers of the signatory countries and, if either side requests it, by a special advisory board.

If there is still no agreement after a further 20 days, the agreement could face its end.

UK Prime Minister Boris Johnson said Tuesday that “if we are going to get rid of [the nuclear deal], then we need a replacement.”

“The problem with the agreement is that from the American perspective is that it is a flawed agreement, it is expired and plus it was negotiated by President Obama and from their point of view it has many, many faults,” Johnson said, adding that it could be replaced “with the Trump deal.”

“That’s what we need to see and I think that will be a great way forward,” he added.

The 2015 deal was signed following two years of intense negotiations by China, France, Germany, Russia, the UK and the US. It was intended to limit Iran’s civilian nuclear program and prevent it from developing nuclear weapons in exchange for sanction relief.

However, US President Donald Trump withdrew from the deal and re-introduced economic sanctions on Iran in 2018. While the remaining parties said they were committed to keeping the deal alive, Iran has slowly started resurrecting its nuclear program.

In the past year, Iran has gradually begun to breach the limits placed on its nuclear operations by the deal. These included restrictions on the country’s stockpiles of enriched low-grade uranium, limits on the percentage of uranium enrichment, a ban on the use of advanced centrifuges, as well as restrictions on research and development associated with nuclear operations.

After the killing of Iranian general Qassem Soleimani in Baghdad in a US drone attack at the start of January, Tehran announced that, “Iran will set its limits based on its technical needs.”

France, Germany and the UK have rejected the argument that Iran is entitled to reduce compliance with the deal. “Contrary to its statements, Iran has never triggered the [deal’s] Dispute Resolution Mechanism and has no legal grounds to cease implementing the provisions of the agreement,” their statement said.

However, the Europeans are under increased pressure over their determination to stick with the deal. After Iran struck bases housing US troops in Iraq in retaliation for Soleimani’s killing last week, Trump called on some of the nuclear deal’s remaining signatories to ditch the accord.

He specifically called out China, France, Germany, Russia and the UK — five of the eight original signatories. The other three were the European Union, Iran and the US. 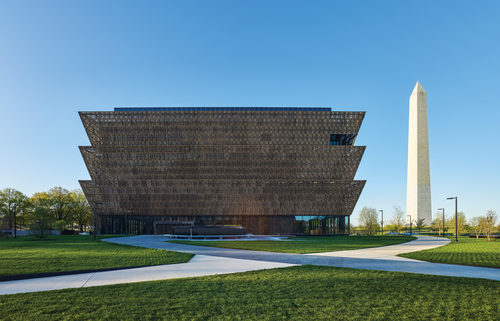 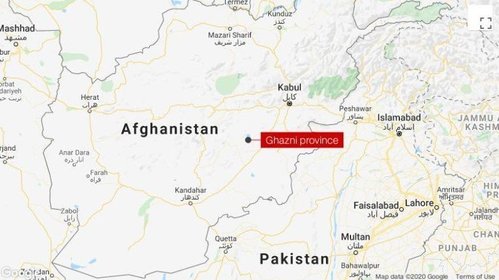