Amazon has hired outside investigators to probe the internal culture of part of its cloud computing operations after employees circulated a petition alleging “systemic discrimination, harassment, bullying and bias against women and under-represented groups.”

It alleges that “many staffers have expressed concerns that the internal processes relied upon to investigate and defend AWS’s handling of these matters are not fair, objective or transparent.” The petition claims that “the system is set up to protect the company and the status quo, rather than the employees filing the complaints.”

The Washington Post, which first reported the news Friday, said the petition was signed by more than 550 employees.

It’s just the latest example of a Big Tech company facing backlash from its own employees over workplace culture. Employees at Google, Facebook, and Apple have in recent years banded together to vocalize concerns about internal issues in an effort to incite change.

In an email to the petition’s authors on July 16, AWS CEO Adam Selipsky said he shares the “passion for ensuring that our workplace is inclusive and free of bias and unfair treatment.” He also confirmed that the company has “retained an outside firm to investigate and understand any inappropriate conduct that you or others may have experienced or witnessed.”

“This firm is experienced and objective, and I personally will review their independent findings, which will help guide any further actions,” Selipsky said, in an email sent on behalf of himself and Amazon newly appointed CEO Andy Jassy, the 24-year Amazon veteran who previously helped build and lead AWS.

Amazon said the outside firm it hired is a women-owned-and-led investigative firm but declined to share the firm’s name.

It also said it is taking other steps internally, including having team leaders work on a broad assessment of the ProServe culture.

The petition — which the Post reports was sent to Selipsky and Jassy on July 15 — called for an external investigation into employee concerns of “a non-inclusive culture of bullying, fear of retribution for whistle blowers, and a leadership culture that not only fails to protect, but employs and advances those who bully and discriminate.”

It cites two recent “public events” involving employees within the AWS ProServe unit. The first was a lawsuit filed in May 2021 by Cindy Warner alleging gender discrimination and retaliation in the unit. The second was an August 2020 LinkedIn post by Laudon Williams about leaving the company.

“I have had people confide in me that they wanted to file HR complaints but feared for their job, as they had seen other people pushed out after airing issues,” Williams wrote. Amazon declined to comment on Williams’ post.

In a Medium post Friday, Warner, who was terminated in June, wrote, “the petition circulating in ProServe shows that my experience at Amazon is not unique and is emblematic of much larger problems at the company. … The fear and pain of women and other underrepresented groups in ProServe are real. These employees are crying out for help, and addressing this problem only helps the company in the long run.”

In response to the lawsuit, the Amazon spokesperson said the company conducted a “thorough investigation” into Warner’s claims at the time and has found the allegations to be “unsubstantiated.” (Amazon said Warner was transitioned out of her role within AWS ProServe and encouraged to find another opportunity at the company. Amazon declined to comment on Warner’s Medium post.)

“Amazon does not tolerate discrimination or harassment in any form and any situation, and employees are encouraged to raise concerns to any member of management or through an anonymous ethics hotline with no risk of retaliation. When an incident is reported, we investigate and take proportionate action, up to and including termination,” the spokesperson said, in the statement concerning Warner’s lawsuit.

The petition also called for AWS leadership to establish a formal employee council or advisory group to hold the organization accountable. Additionally, the petition proposed a timeline for the company to commit to reviews and actions by July 30 and to provide investigation results and next steps by October 30. 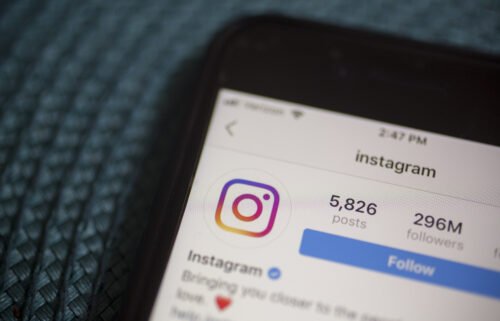 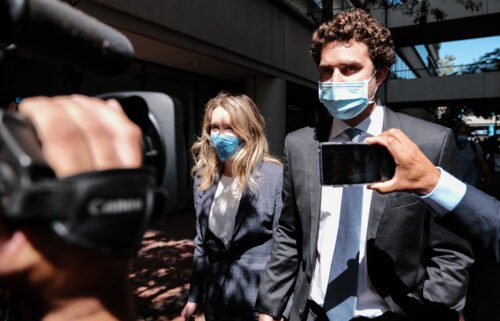