Waymo, the self-driving company of Google’s parent company Alphabet, has raised $2.5 billion as its investors appear undeterred by a CEO change and progress that has lagged expectations.

The investment comes about a year after Waymo raised $2.25 billion in its first external fundraising round.

Waymo said Wednesday that the new funding came from Alphabet, venture capital firms, sovereign wealth funds and auto industry companies. Alphabet led the round, and the valuation was not disclosed. Waymo’s co-CEOs Tekedra Mawakana and Dmitri Dolgov, said in a blog post that the funding would be used to expand the company’s team and improve its technology.

Waymo has worked to commercialize self-driving cars as long as anyone. It’s achieved plenty of breakthroughs, such as giving a ride to a passenger in 2015, before competitors. It was also first to launch a self-driving ridehail service, which is active today in Chandler, Arizona.

But Waymo, like the entire self-driving industry, has faced no shortage of challenges. Companies including General Motors and Ford have missed their launch goals and underwhelmed with results, and in one instance, a self-driving prototype made by Uber killed a pedestrian. (Uber has since sold off its self-driving car division.)

Last month a self-driving Waymo van was seen on video stranded on an Arizona road, and then drove away as a Waymo worker arrive to help. The embarrassing incident spoke to the challenge of making self-driving vehicles that drive gracefully and reliably in all circumstances. The passenger in the Waymo van told CNN Business that if you really need to be on time, you don’t take a Waymo yet.

[[Waymo, like many self-driving companies, has shifted some of its focus to long-haul trucking, as autonomous vehicle experts say it’s much easier to drive on highways because there aren’t pedestrians, cyclists or crossing traffic.

Last week, Waymo announced a partnership with the trucking company JB Hunt to move goods between Houston and Fort Worth, Texas. Waymo has said it will do multiple runs over the coming weeks but hasn’t shared how many trucks will be involved. Waymo will have two workers on the truck, including one in the driver’s seat.

John Krafcik stepped down as Waymo’s CEO this spring after nearly six years at the company. He said he’d remain as an advisor to the company.

In 2018, Krafcik and Waymo struck a deal with Fiat Chrysler to add up to 62,000 Pacifica Hybrid minivans to Waymo’s fleet. But that fleet today, three years later, remains at only 700 vehicles. 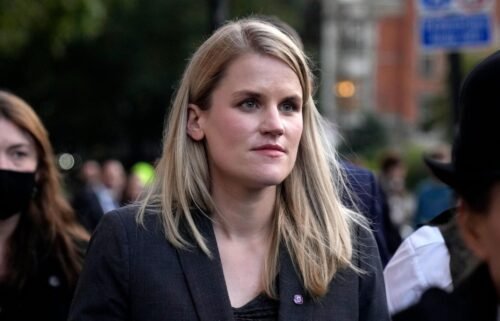 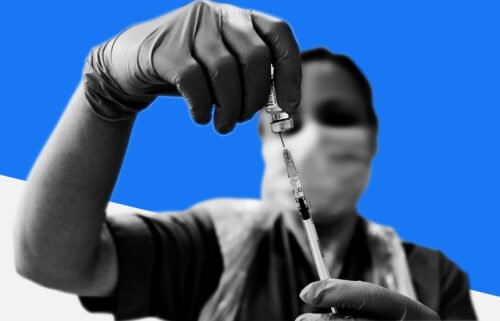