After a protracted battle that nearly led to a workers strike, the staffers at three Condé Nast publications — The New Yorker, Ars Technica and Pitchfork — have come to an agreement on their first union contracts

The New Yorker staffers announced their intention to form a union with the NewsGuild of New York in June 2018. Condé Nast agreed to voluntarily recognition a month later. Tech site Ars Technica and music news site Pitchfork also unionized with the NewsGuild in March 2019.

But the negotiating process was prolonged and at times contentious. In March, the three unions voted to authorize a strike. Earlier this month, staffers marched to the home of Condé Nast Chief Content Officer Anna Wintour in protest of the slow-going negotiations.

The New Yorker union was demanding higher salaries and said some staffers earn as little as $42,000 per year and “struggle to make ends meet” living in New York City. They also asked for lower health care costs and improved work-life balance.

In the end, the unions got what they wanted. They secured salary floors of $55,000 a year upon the contracts’ ratification and an increase to $60,000 by 2023. There will be guaranteed annual raises of 2% to 2.5% and all units have organized compensation structures. The unions also secured limits on health care cost increases and defined work hours for salaried employees.

In October, the union secured just cause — a labor protection that requires an employer to build a case for why an employee should be fired — after organizing a digital picket of The New Yorker Festival that prompted US Rep. Alexandria Ocasio-Cortez and US Sen. Elizabeth Warren to back out of their scheduled appearances in an act of solidarity with the union.

“The New Yorker is arguably the premiere liberal magazine institution that routinely in its writing and its ethos and its values questions power,” NewsGuild of New York President Susan DeCarava told CNN Business at the June 8 rally outside Wintour’s house. “But when they’re in the power seat and people are questioning their application of it towards the employees, they literally revert to the same behavior that they cover in their magazine.”

“I think people see that and they recognize that there’s something deeply wrong and that it needs to be corrected,” DeCarava continued.

The looming strike threatened the production of the popular weekly magazine that features stories about culture, politics, international affairs, business and social issues as well as fiction, poetry and single-panel cartoons. Though it also includes listings about New York City events, the publication has an international audience. The New Yorker has a print readership of 6 million people monthly and an online audience of 17.6 million unique visitors monthly, according to Condé Nast’s website.

“Throughout two and a half years of negotiations, our union remained steadfast in our commitment to improve the quality of life for ourselves and for future employees. Thanks to our members’ hard work, the era of at-will employment and wage stagnation at The New Yorker is finally over,” Natalie Meade, the unit chair of The New Yorker union, said in a statement.

The New Yorker’s union is made up of about 120 employees who work as fact checkers, web producers, social editors and other roles to help produce the storied magazine. It does not include staff writers -— a detail that sparked confusion and concern with some of them, The New York Times reported. Ars Technica’s union includes 18 staffers and Pitchfork’s union has 15 staffers.

Unions have become ubiquitous in the media industry. In the past few months, staffers at The Atlantic, Insider and Forbes announced their intention to unionize.

“We are pleased to have an agreement of terms with the New Yorker, Pitchfork, and Ars Technica Unions,” a Condé Nast spokesperson said in a statement to CNN Business. “Over the last year, Condé Nast’s new executive leadership team has implemented equitable compensation and inclusive benefits standards across our workforce. These standards are now reflected in our agreement with union employees. We look forward to the ratification of the contract and continuing to support our editorial teams as they deliver world-class journalism for our audiences.” 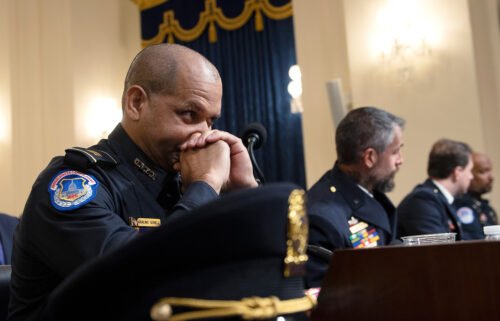 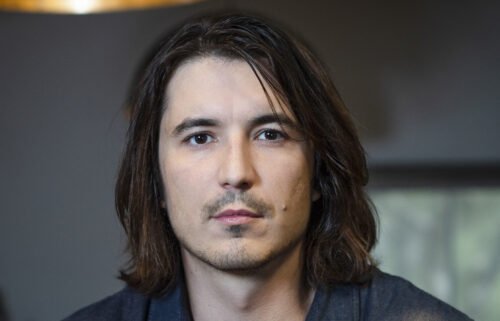 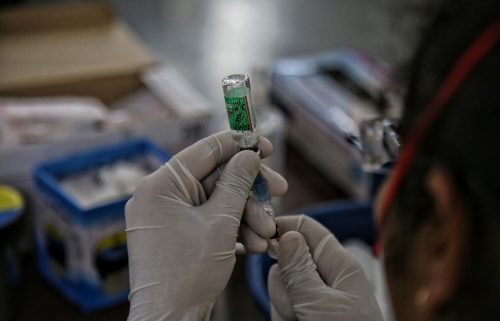