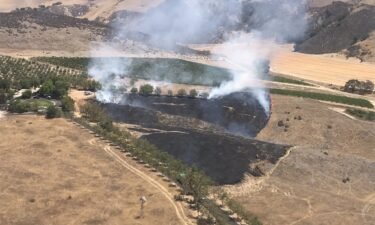 AP National Business
By The Associated Press
Published October 11, 2021 5:37 am

BRUSSELS (AP) — The European Union is considering providing a training military mission to Ukraine amid lingering tensions between Russia and its neighbor. Officials said Monday that the EU has already sent a fact-finding mission to Ukraine and the topic will be discussed during a summit Tuesday in Kyiv. The results of the mission have yet to be analyzed in order to define how the bloc could best help. The EU council, which represents the national governments of EU nations, on Monday adopted new sanctions on eight more individuals, including judges, prosecutors and security officers, for their actions in Russia-annexed Crimea. It said those targeted have made “biased decisions in politically-motivated cases, and prosecuted or oppressed opponents of the illegal annexation of Crimea and Sevastopol.” 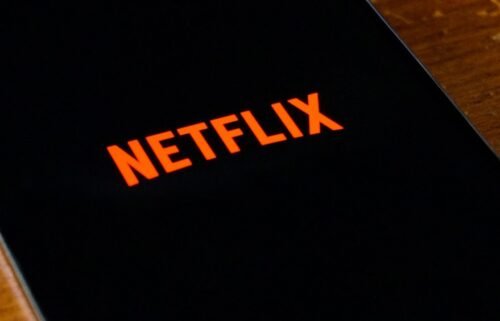 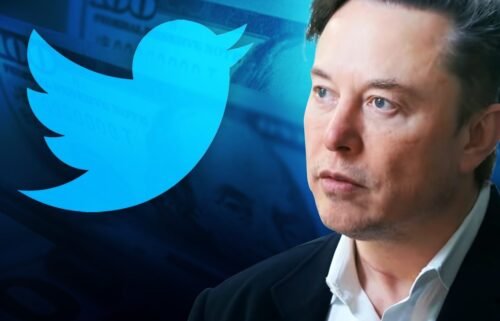 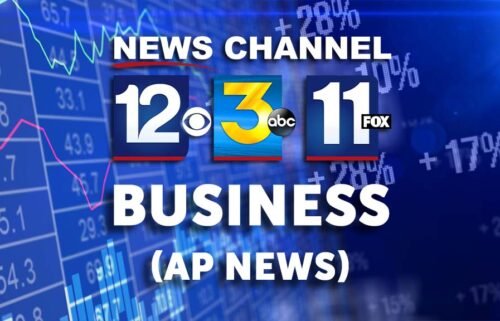 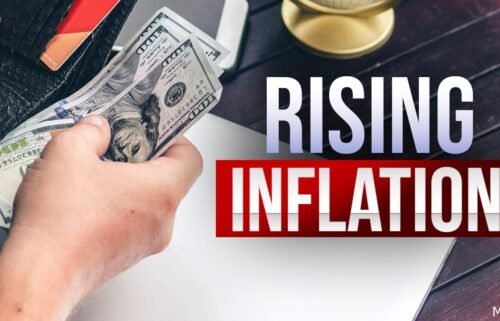