Apple has announced a $200 million investment fund designed to remove carbon emissions from the atmosphere and support sustainable forestry — and to generate financial returns for the company.

Called the Restore Fund, the effort aims to remove 1 million metric tons of carbon dioxide from the atmosphere each year, equivalent to the fuel used by more than 200,000 passenger cars annually. The project could also act as an important model for other corporations by demonstrating the ability to profit from investments in the environment.

“The idea of having a return is important for the planet,” Apple’s vice president for Environment, Policy and Social Initiatives Lisa Jackson said in an interview with CNN’s Christine Romans that aired Friday.

“Because if you really want businesses to engage, if you want business to really turn around and do this at scale … it has to be because there’s a return on that investment,” Jackson said. “Otherwise, it’s just philanthropy. And so much of what we’re doing at Apple is showing that the business of doing right by the planet is good business.”

An investment in sustainable forestry

The Restore Fund will generate returns by investing in developing and conserving sustainable “working forests” that both remove carbon from the atmosphere as they grow, and also produce trees for building materials, paper and other uses. Apple’s packaging, for example, has since 2017 been made entirely of virgin wood fiber from “responsibly managed working forests” — the same kinds it plans to invest in through the fund.

Apple established the fund alongside Goldman Sachs, which will manage it, and the nonprofit Conservation International, a co-investor that will ensure the projects it funds are subject to “strict environmental and societal standards.”

“Those are renewable products if the forest is grown in a way that it’s sustained,” Jackson said. “What we’re really saying with the Restore fund is: here is a way for us to invest in doing forestry the right way. That supports the planet, it supports returns and it supports communities, these people who work in the forestry industry.”

Since 2018, the company has said its retail stores, data centers and corporate offices all run on 100% clean energy. The company is also changing the materials with which it builds products to more environmentally friendly options. And by 2030, Apple says it will make its global corporate footprint entirely carbon neutral, including its supply chain, manufacturing processes and products.

All of those changes are being made, Jackson said, not just because the nearly $2.3 trillion corporation wants to give back to the earth, but also because they’re good for business.

“All of those things were done with an eye toward return,” she said. “The truth of the matter is that clean energy is cheaper, and cleaner. And so if we can show companies that this is good for business, then you’re not having to choose between your bottom line and doing well by the planet.”

Apple as ‘a force to advance’ equality

The news of Apple’s latest sustainability effort also comes at a time when many corporations are engaging on a number of other progressive topics, including voting rights and the prospect of raising corporate taxes.

Executives from more than 100 companies, including fellow big tech giants Facebook, Twitter, Microsoft and Amazon, issued a public statement earlier this month opposing any measures that deny eligible voters the right to cast ballots. The statement followed legislation in Georgia, Texas and other states where Republican lawmakers are trying to clamp down on ballot access.

Apple was not among the statement’s signatories. But on Monday, Will Smith and Antoine Fuqua announced that production of their film “Emancipation,” which was sold to Apple Studios, would leave Georgia over the state’s restrictive voting law, a decision Jackson said the company supports.

“The right to be in a democracy is a sacred civil right … we want to see every single person have the right to vote,” Jackson said. “Companies like ours, we stand for action on climate change. We also have taken a strong stand that there are still inequities, systemic injustices, that are tied to race around education and criminal justice and economic opportunity. And we want Apple to be a force to advance those causes and to finally end these inequities.”

Jackson deflected on the question of whether Apple supports raising corporate taxes, which has been posited as a way to help pay for the Biden Administration’s ambitious infrastructure package and which has received support from leaders at Amazon and BlackRock.

“I think that the economy can find a way to make the investments that it needs,” she said, adding, “I’m not going to speak to specifics at this point.”

However, she did say that the infrastructure plan, which would involve investment in high-tech manufacturing, clean energy and transportation systems designed for electric vehicles, would be good for the country and for Corporate America.

“There’s so many good ideas that are part of the technology and the economy we need for the future so we can stay the cutting edge country that we’ve always been,” Jackson said. “I do think that investments in infrastructure have always been seen as an investment in the future and quite good for business, so we need to come together as a country and figure that out.” 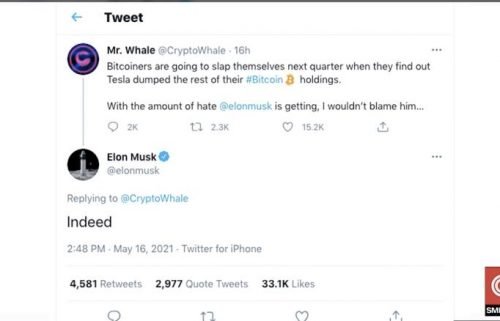 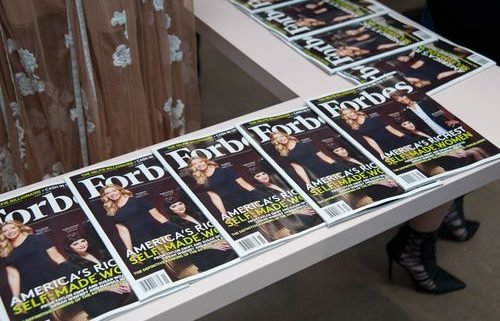 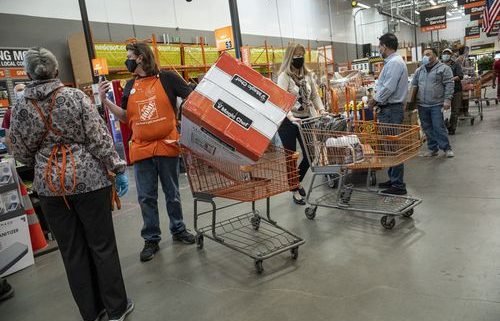