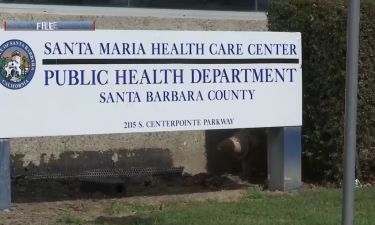 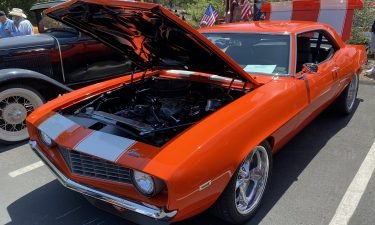 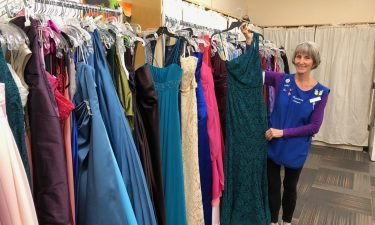 Last year, Barbara Thigpen had a difficult choice to make: close her salon of 10 years, or dip into her son’s college fund.

The salon had been closed for much of the year by California’s state mandate due to the pandemic. Then the government said it was offering a third round of Paycheck Protection Program loans. Thigpen thought she had found her solution.

She applied for a PPP loan on February 20 of this year, hoping the money would arrive in time to help keep the lights on at her Jason Rose Salon, in San Rafael. But her loan application has been stuck in limbo. Her son’s college fund is now footing the electric bill.

“I soon realized that without the business being here, there’d be no way to replace his college fund and that I would just have to be working longer and harder,” said Thigpen.

It’s been nearly a year since the last round of PPP money was made available. For the majority of small businesses, that money has already been spent. The third round opened on January 19 with $284 billion in available funding. But those funds are taking longer to get to small business owners due to additional compliance checks and the recent release of new rules governing how small business owners should apply for the loans, according to the Small Business Administration.

It wasn’t until last week that the Biden administration announced the application changes would be coming, and then it took the SBA over a week to announce the new rules. That left small business owners, like Thigpen, at a standstill. Her bank put the processing of her loan on hold as it awaited the new guidance, Thigpen said.

Making matters worse, the Biden administration had previously announced an exclusive two-week window — between February 24 to March 10 — for businesses with less than 20 employees to apply for PPP loans. The move was made to ensure that the country’s smallest business owners had access to the loans after they were mostly left out of the first round of PPP funding. But with the new application requirements dropping this week, banks and lenders are only now digesting the new requirements and have to ask many business owners to reapply and start their applications over.

“What I can’t actually understand is that the government would make new rules and not understand that this two-week window and these new rules would cause a conflict. This is not the first time they’ve rolled out this program and watched it fall apart,” said Thigpen.

Hundreds of thousands of backlogged applications

The SBA acknowledged that loans are taking longer to process as a result of added compliance checks. If no issues are raised with applications, the agency said the turnaround time for approval should be less than 48 hours. By law, the lender then has 10 days to fund the small business.

Still, hundreds of thousands of small businesses may not get approved by the SBA’s March 31st deadline for the lending program, according to members of the small business community.

So far, in this latest PPP round, the SBA has processed 2.2 million loans through 5,100 lenders, totaling $156 billion. During the first round, 1.6 million loans totaling $342 million were processed in a matter of days. At the time, loans for businesses were being approved for up to $10 million. In this round, loans cannot exceed $2 million.

In a letter to Senate and House leaders Monday, 65 chambers of commerce, lenders, small business owners, and national trade organizations are calling for the PPP deadline to be extended until at least June 30.

“There is simply not enough time in the next month for the SBA and ~5,000 lenders to convert rule changes into technical, content, support, and compliance updates and then get new applicants processed, approved, and funded,” the letter states.

The US Chamber of Commerce has asked Congress to extend the deadline through the end of the year.

Lendio, an online marketplace for small business loans, processed $8 billion worth of PPP loans to 115,000 small businesses last year. But it is moving three times as slow this time around, despite having hired an additional 1,000 people, the company’s CEO told CNN.

“It is so complex by a factor of maybe tenfold. Fifty percent of the files that are being submitted to the SBA are failing,” said Brock Blake, Lendio’s CEO.

Many of the errors are fixable, said Blake, but the company has to contact each applicant individually to fix and resubmit the application — delaying critical funding for tens of thousands of small businesses.

That’s what happened with Diane Bondareff.

When she applied for her second PPP loan with Lendio on January 28, Bondareff was required to upload additional documents due to stricter fraud checks by the SBA. The delay cost her a month, and she’s still waiting for the money.

Bondareff runs a one-woman photography company in New York City. Her business is down 88%, which is why her request for a $10,000 PPP loan would mean the difference between having to pack her bags or stay.

“I wake up at three o’clock in the morning and I wonder how much longer I can stay, when business will return. If I can have some access to some funds, I could stay here and stick it out and hope that things come back to some type of business again,” said Bondareff.

Fortuna Sung and Matthew Garrison opened the jazz club ShapeShifter Lab 10 years ago in Brooklyn, New York. As a small independent music venue, they have been closed for the entirety of the pandemic. They are ineligible for a PPP loan because their staff are contractors.

But the Shuttered Venue Operator Grant, designed specifically for small live venues, passed in the December stimulus bill. The grant covers equal to 45% of a venues’ 2019 gross revenue — a sizable increase in funding from a PPP loan. However, the SBA has not opened applications yet. And the business partners say they can’t afford to stay in their space past the end of the month.

“Unfortunately for some venues, namely ours, it’s probably too late,” said Garrison.

The SBA says it’s “building this program from the ground up and working expeditiously to ensure…these vital grants are delivered to those the law intended to assist.”

But if the SBA doesn’t open the grant program in the next month, businesses like ShapeShifter Lab will be forced to close their doors. Hundreds of small independent venues have already shuttered due to lack of funding, according to the National Independent Venue Association.

“I would be very upset because it’s basically our lifetime savings that we put into it and everything has evaporated,” said Sung.

– Kate Trafecante contributed to this report. 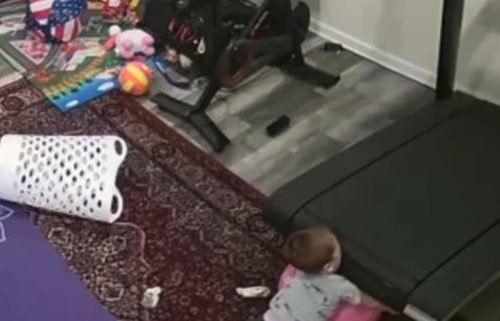 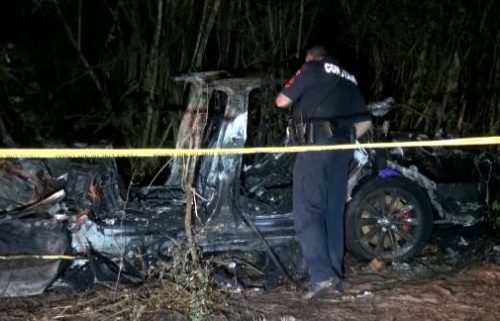 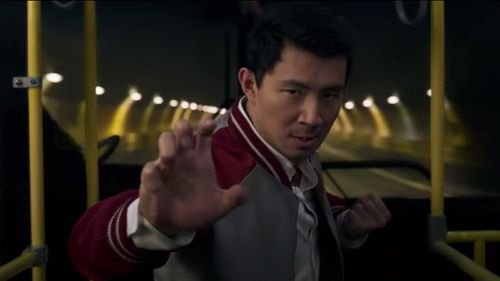 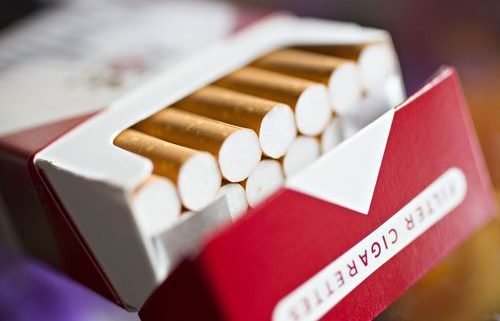