Have you ever been stared down by a group of 6-year olds, all waiting for you to tell them what they should be doing? I have and it’s terrifying.

This is the confession of a youth soccer (assistant) coach.

I never played soccer as a kid or a young adult. Didn’t watch it much either. But there I was in 2019 — left in charge of my younger son’s soccer team due to the head coach not being able to make a practice. [Sidenote: I had volunteered as an assistant coach because a) I can round up errant soccer balls with the best of them and b) the head coach assured me I would never be thrust into actually teaching the kids soccer.]

All I know is that none of those kids learned anything about soccer that day. I was at a complete loss and blocked out the details of the day like a painful memory

According to the Aspen Institute’s Project Play, 50 million families in the United States and 500 million families worldwide have kids playing organized sports. The vast majority of both groups are focused at the recreational level — and 80% of the coaches are moms and dads.

We are also in the midst of a youth sports boom; market projections suggest the industry could top $77 billion worldwide within the next 5 years. This will demand more of parents who may never have played their child’s sport themselves, leaving them scouring YouTube and web forums for tips to help them help their kids.

But now a new app called MOJO, which hits the Apple app store Tuesday, suggests that any dummy (read: me) can develop a practice with just a few clicks on your phone. It helps families involved in, or looking to get involved in, youth sports by not only planning a practice drill-by-drill but telling you when the kids need a water break.

It was co-created by former President of Disney-ABC TV Group Ben Sherwood and Reed Shaffner, who played soccer at Duke University and has done stints at mobile game-maker Zynga and Microsoft.

Sherwood told me the app was born out of being in the same spot I was: “I really needed an app like MOJO when I was coaching soccer, baseball, basketball and flag football,” he said. The goal is “to save you time and aggravation, to give you ideas and resources you need, and to deliver more memories and magic on the field or court.”

The app does a handful of things to make a coach’s life easier: Have 10 kids on the team and want to focus on dribbling drills for your hour-long practice? It’ll lay out a complete practice plan. What about if three kids don’t show? The app automatically adjusts the practice to accommodate your smaller number of players. It can be updated for the age of your players, their skill level, and how many practices you want to have a week.

Of course, a group of 6-year-olds might notice you reading off an app during practice, and it’s hard to replace the insights and personalized attention of an experienced coach. But that’s not applicable for all or even most of us. That’s what makes MOJO intriguing to the dad or mom coaches out there.

Each proposed drill comes with a user-friendly instructional video that walks you through everything from how to set it up to what it should look when done right. The videos were produced by Mandalay Sports Entertainment, the same company that produced the Emmy-winning “Last Dance” documentary about Michael Jordan’s final year with the Chicago Bulls. (Disclaimer: Mandalay and I are working together on an entirely unrelated project.)

The app is free, but $19.99 for an annual subscription will allow a parent to coach more than one team, schedule, plan practices and other features. But even in the free version, a parent can coach a team with one practice each week with the help of the app. In future versions, coaches will be able to communicate with parents.

The app space for youth sports is surprisingly sparse. GameChanger — which is owned by Dick’s Sporting Goods (they acquired it in 2016) — is the default app for lots of parents of youth athletes. But it’s more focused on game-scoring and scheduling than on instruction.

Sherwood and Shaffner are starting with a focus exclusively on soccer and have been chosen as the official grassroots education partner of US Youth Soccer, a nonprofit sports association with 3 million athletes. “Tools like these provide support at all levels of experience, helping build strong foundations for younger players and first-time coaches, while also reinforcing USYS efforts to educate, develop and grow the developmental pipeline,” said Skip Gilbert, CEO of US Youth Soccer, in a statement to CNN Business.

MOJO has plans to broaden the app’s aperture to include basketball, baseball and flag football, and eventually globally popular sports such as field hockey, volleyball and cricket, if the app takes off.

The app has attracted the attention of investors, too. It recently secured a Series A round of $8 million led by Nick Grouf of Alpha Edison Ventures in Los Angeles; Tom Werner of Fenway Sports Group; and Spencer Rascoff, former CEO and co-founder of Zillow. Other investors include Russell Wilson of the Seattle Seahawks and former US Women’s National Team stars Julie Foudy and Brandi Chastain, among others.

For this dad, MOJO looks a lot like a life preserver for a drowning (assistant) soccer coach — one that I’d grab onto a second. 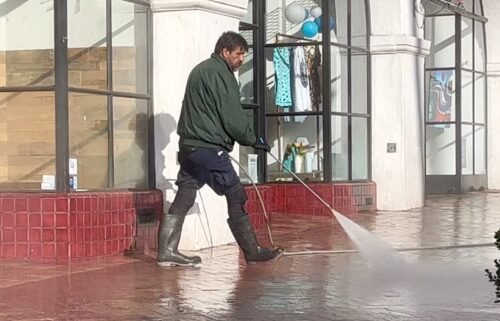 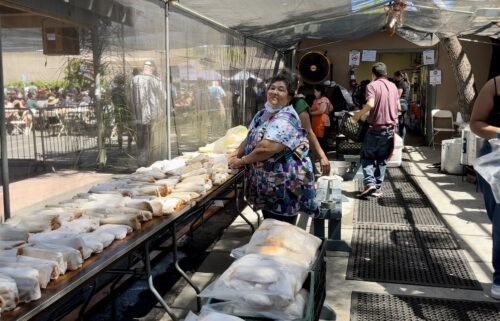 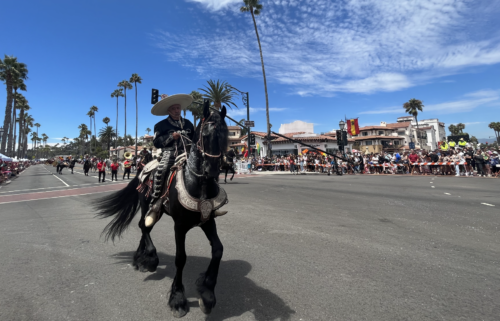 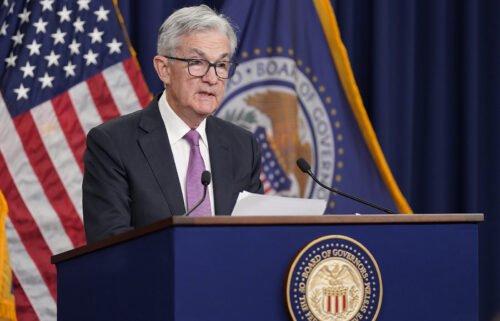