Economists are grading on a curve. That’s not a good thing if you’re former President Donald Trump.

US gross domestic product, the broadest measure of economic activity, is forecast to have grown at an annualized rate of 4% between October and December.

In a normal year, that would be something to celebrate — an A+ for Trump’s final economic report card. But 2020 was no normal year.

America is still recovering from the worst economic shock in living memory. GDP shrank a record 31.4% on an annualized basis in the second quarter. Though it came screaming back at a record 33.4% annualized pace in the third quarter, that wasn’t nearly enough to make up for the damage already done.

So if 33.4% isn’t good enough, 4% sure ain’t gonna cut it, either. It would get the nation only a small part of the way back to its pre-pandemic strength — underscoring just how far we still have to go.

It also doesn’t bode well for the recovery in 2021. The US economy’s recovery took a hit in the last quarter of 2020 as Covid-19 infections spiked and various states reintroduced lockdown measures.

President Joe Biden inherited an ailing recovery and a broken jobs market. The new administration will need an all-hands-on-deck approach to get the economy back on track this year after the pandemic slammed on the breaks.

Rising infections and renewed restrictions on people and businesses put a damper on hopes for the recovery in the winter months.

The first quarter of 2021 “is likely to be even weaker with little reason to expect a sudden upswing in activity until Covid restrictions are meaningfully eased,” said James Knightley, chief international economist at ING, even with more help for the unemployed in place.

Biden will need to bring the pandemic under control first to get the recovery on the right path.

What’s holding the economy back?

Economists have been concerned about the state of the recovery for a while. Rising infections in the fall and a renewed increase in weekly claims for jobless benefits pointed to another rough patch for the economy in the winter.

On the consumer and spending front, retail sales logged three straight months without any growth between October and December as big shopping events like Black Friday and Christmas failed to provide an adequate boost. And the University of Michigan’s survey-based consumer sentiment index remained still far below its pre-pandemic level and declined again after its most recent peak in October.

Millions of Americans remain unemployed because of the crisis, and in December, the economy shed 140,000 jobs — a major setback for the recovery. It was the first net job loss since April.

The US economy runs on consumer spending and for as long as Americans don’t spend the way they used to — be it because of unemployment, lockdowns or plain caution — it will keep the recovery pace slow.

The rollout of vaccines and ultimate control of the virus is what will truly transport the economy back to its pre-pandemic strength, economists believe. But only about 23.5 million vaccine doses have been administered in the United States so far.

Meanwhile, those who lost their jobs or had their hours or pay reduced because of the pandemic still require help from the government.

Trump signed a second stimulus package into law in December, which extended various programs to continue helping the jobless. But many economists believe the delay in getting more measures passed hurt the pace of the recovery.

President Biden’s economic agenda includes more stimulus still, but whether his $1.9 trillion plan will get passed in its original form remains to be seen. 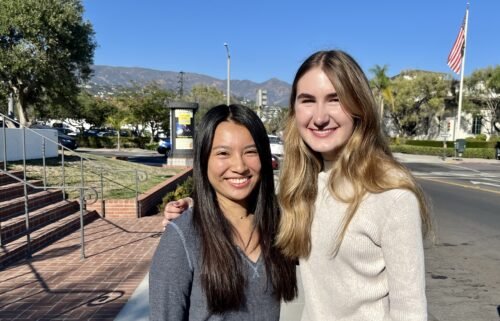 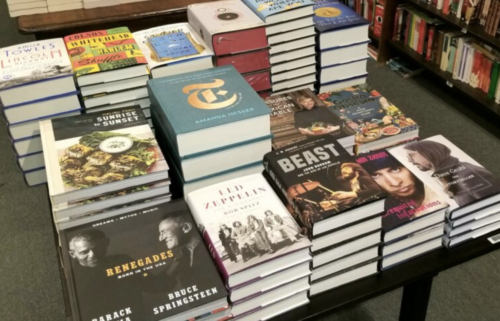 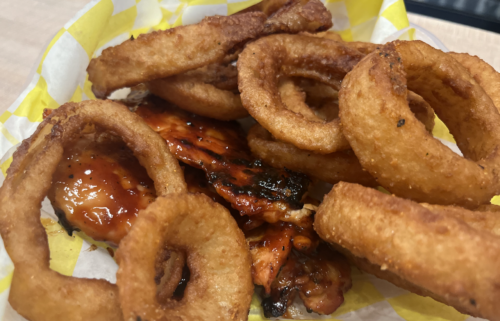 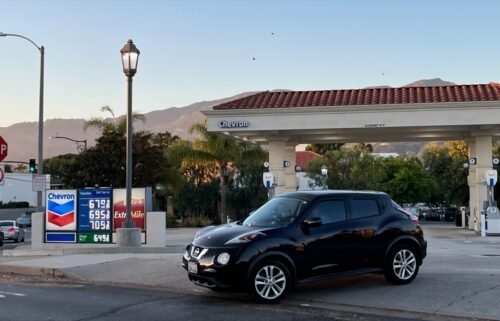