Just hours after the order to close began, businesses owners were expressing their feelings about having to shut their doors for the second time this year.

Angulo's shop was one of countless in the county that is now shut down after San Luis Obispo County appeared on California's County Monitoring List for three straight days.

After failing to meet one of the state's metrics for case rate, several businesses sectors were ordered to close or limit operations to outdoor services, including, gyms and fitness centers, places of worship, personal care services (nail salons, massage parlors, tattoo parlors, estheticians, and facial services), plus hair salons and barbershops.

"Here we are again," said Angulo. "This is our livelihood. How are we going to do this? It's just not fair."

Angulo was especially upset since she said her salon has been strictly following newly established state-mandated protocol that allowed to businesses to reopen.

"Why do we have to shut down?" said Angulo. "We followed the guidelines. We were wearing the masks. We were doing one client at a time. Sanitizing after every client. We use a new drape after every client, and the salon is big. It's around 1,500 square feet and we have plenty of room to space everybody out."

About a block away on Tefft Street, Pure Bliss Olde Town Spa was also closed on Thursday.

"I don't know what to do," said owner Kat Stowell. "We have done everything that has been asked of us and beyond that."

Like Angulo, Stowell said the massage and skin care business has also been following state guidelines.

Both businesses owners also pointed out they spent hundreds of dollars for new equipment, including personal protective equipment (PPE), in order to meet the all of the state guidelines.

However, it wasn't enough to allow them to remain open and the businesses are now faced with severe financial hardship.

Angulo added her many financial obligations remain too, at the same time her doors are shut.

"It's a hardship," Angulo said. "We all have no income. We still have a lease to pay. Still have salon bills to pay besides our own home, and our kids and families. We have no income to pay for anything."

The first closure for these businesses in the spring lasted two months, but this closure, could be shorter, or it could be longer. It's simply unknown at this point.

"Everything is just up in the air right now," said Stowell. "We don't know when we're going to be able to continue. It's very scary knowing that you have no control over your own life."

Should the shut down run a long period of time, there's a good chance many businesses may not reopen ever again."

Stowell is keeping her fingers crossed she's back open for business in the near future.

"It is what is it, and we have to accept what we're going through right now," said Stowell. "It's an experience that nobody in this lifetime has gone though. It's all new." 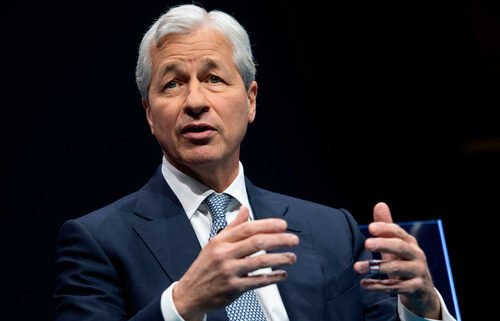 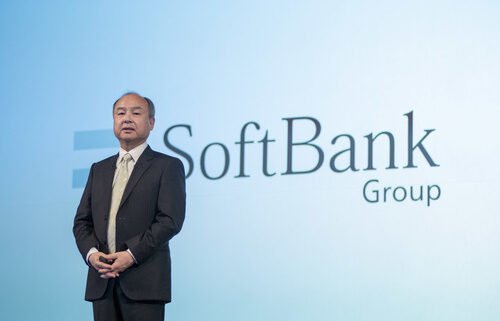 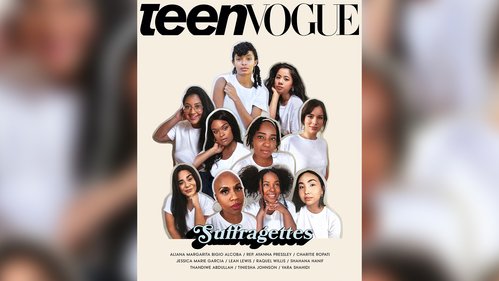 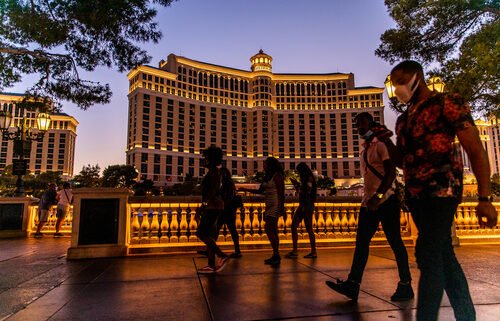