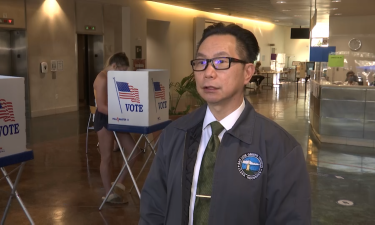 Money and Business
By John Palminteri
Published May 29, 2020 9:52 AM
Share on FacebookShare on Twitter Share on Linkedin
After a quick turnaround to jumpstart the economy, now big picture ideas for a renewal in Santa Barbara will be evaluated. (Photo: John Palminteri)

SANTA BARBARA, Calif. - After years of talks, sample drawings, town hall meetings and small steps, it took a pandemic to bring some of the many proposals for downtown Santa Barbara to the test.

No design plan said simply put up barricades and allow outside dining over a multi-block footprint with a one day notice.

That's essentially what happened last weekend and it's been the talk of the town.

Now comes the refining or repealing depending on how it all goes. The test for now will last until Labor Day weekend in September, according to Santa Barbara City leaders at a meeting this week as they worked on the wording or an emergency ordinance.

There have been some serious issues already raised about safety, access for the mobility challenged and the variety of needs over several different types of business blocks.

Questions have also been raised about the many live music performances, and the decision to park a bus sideways across one section of the street.

This blizzard of business changes came just as an enthusiastic new interim Executive Director of the Santa Barbara Downtown Organization, Robin Elander sat down at her new desk.

"It is really a different exciting place, it has a very different feel to it," she said while walking down the center of the 900 block near Canon Perdido. "I actually feel like I'm in a little different city, a different downtown. So this is an exciting time."

It could not have come at a worse time, or at the best time, depending on how you look at it.

Elander said, "who thought it would take a pandemic to make this happen? I'm getting a lot of good feedback the phone is ringing off the hook and people are saying wow !"

She says there's so much collaboration going on, "and we continue to invite people into the conversation. What we are learning is that we have so much opportunity to create something we have never ever seen before."

If she had a crystal ball, Elander sees, "welcoming spaces, an activated downtown,  there's a whole lot of beautiful spaces here and we have the entire community chomping at the bit to perform in those spaces."

Expect to see new lighting, and one of a kind pop up experiences.

Those designing the State St. look are also trying to hear about hot spots of concerns, such as blocks that have lost parking, including between Victoria and Sola. It's also where a Parks and Recreation bus is used as a barricade. A request has already been made to have it moved and use traditional barricades that are up at other intersections, or that are used during the Santa Barbara International Film Festival.

One dining area has fencing around a fire hydrant.

Another area has room for a wheelchair but that doesn't provide additional spacing from people eating, in line with health rules.

One restaurant redirected pedestrians off the sidewalk complete and into the street in an area without a wheelchair ramp, creating a violation that has been heard loudly around City Hall.

The "old guard" is expected to speak out in upcoming discussions as they evaluate the new look and where it fits in with the El Pueblo Viejo landmark historic zone that comes with tight rules on signs, building colors, lighting, architectural additions and respect for the Spanish revival look to the core area of downtown.

Everyone is hoping patience is being served up as quickly as a beer and a plate of tacos these days. 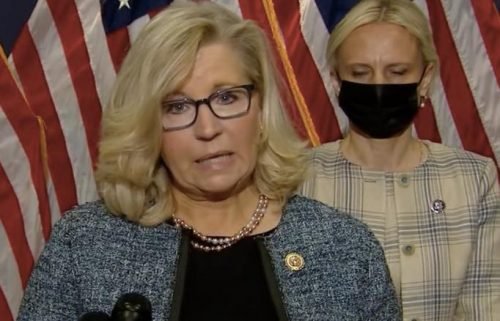 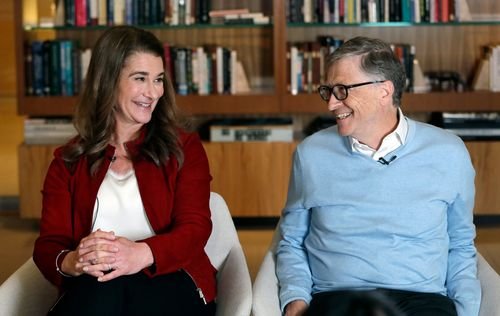 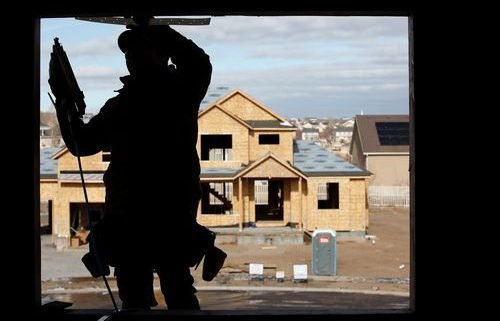