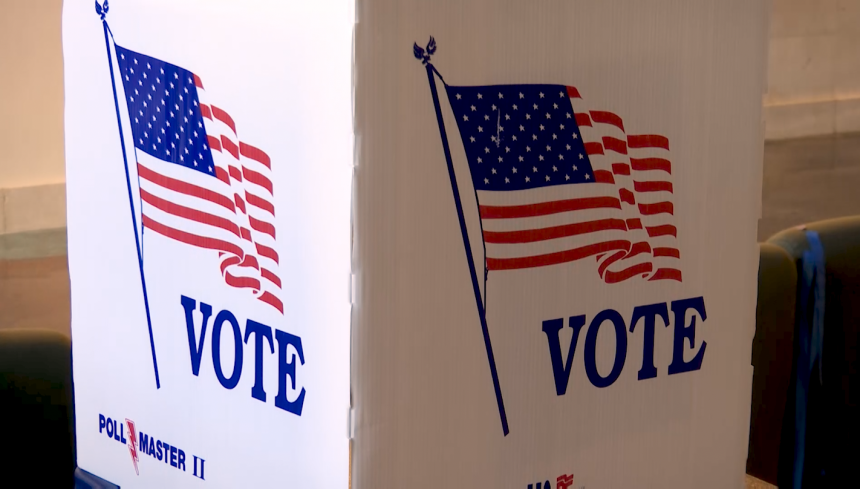 SAN LUIS OBISPO, Calif. -- The San Luis Obispo County Board of Supervisors are set to discuss and decide which voting model the County will use for future elections.

In addition, County Clerk-Recorder Tommy Gong will provide a presentation describing the two potential election models to be considered, as well as results from a Voter Survey recently conducted by his office.

At the heart of the debate is to proceed with one of two elections models, in-person polling places or a Voters Choice Act (VCA) system that requires ballots mailed to every registered voter.

During the November 2020 Presidential election, the County used the voter service center model, which also included ballots mailed to every registered voter.

Due to the COVID-19 pandemic, the County was required to use this model per Governor's Executive Orders and state legislation.

Earlier in the year during the March 2020 Primary election, voting was conducted using the traditional polling place in-person voting model.

According to a staff report, 21 percent of voters voted at in-person at polling places, while the other 79 percent voted using mail-in ballots. Voter turnout was 63 percent.

According to County staff, there are more than 170 public comments that will be made before Supervisors discuss the agenda item.

In addition, hundreds of letters and emails have been received by the County from residents expressing their opinions.

The Supervisors are expected to hear Gong's presentation sometime after lunch and will take up the matter this afternoon.