The council made the appointment official at its meeting on Tuesday night.

“I am deeply honored by the opportunity to serve this wonderful community as its City Manager, and am grateful for the support of the City Council, Assistant City Manager/Public Works Director Bill Robeson, and our entire team of dedicated staff” says McDonald in a statement. “It has been my true pleasure to serve in my roles as Community Development Director and Acting Deputy City Manager, and I am excited to build upon the work that we and my predecessors have begun and to lead our organization into the future together.”

McDonald served as Arroyo Grande's Community Development Director since February, and also as the City’s Acting Deputy City Manager after the departure of former City Manager Jim Bergman in April.

McDonald is the fourth city manager for Arroyo Grande since 2014, following Bergman, Dianne Thompson and Steve Adams, who each left under controversial circumstances.

According to the salary schedule on the City's webpage, the City Manager position has an annual salary of $189,948.

Robeson served as Acting City Manager following the departure of Bergamn in April.

Recruitment for a new Community Development Director will begin in the near future. 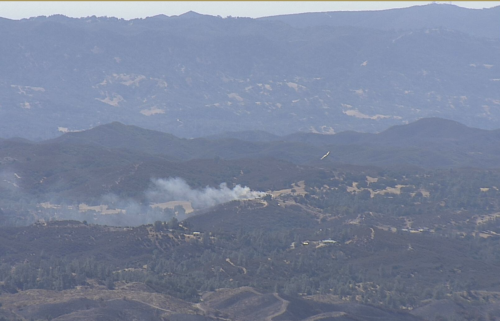