SANTA BARBARA, Calif. - Presidential candidate Tom Steyer called into the Morning News on Thursday with his thoughts on the latest Democratic debate in Las Vegas.

Steyer is seeing a bump in some polls recently, but failed to qualify for Wednesday night's debate.

He told Joey and Alys about the takeaways he had from being on the other side of the debate.

Steyer will be watching with anticipation on Super Tuesday, which includes California's primary on March 3. 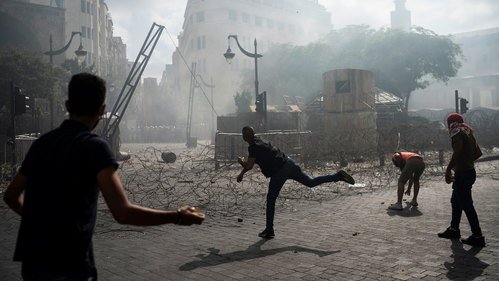