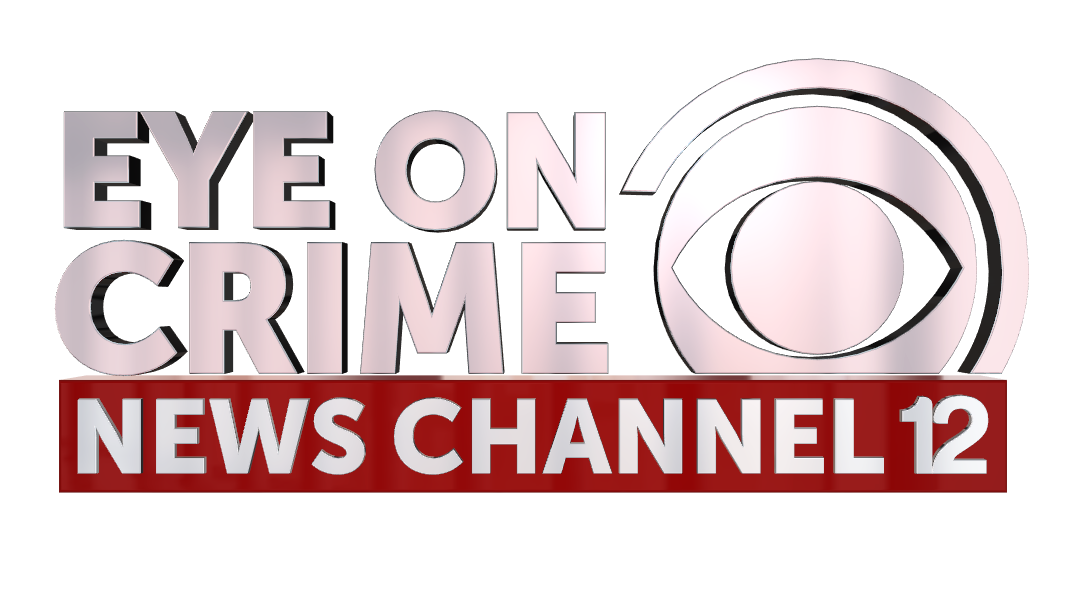 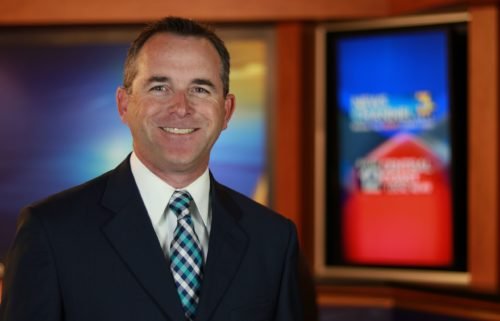 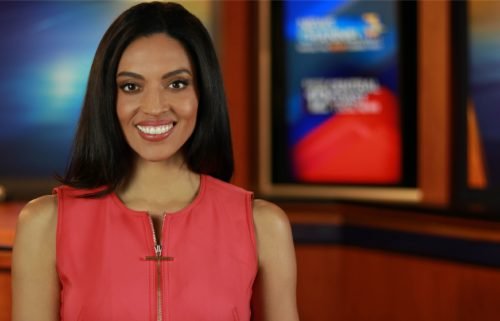 Send us your leads!

SANTA MARIA, Calif. - In the wake of recent killings of unarmed Black Americans, the NAACP has sent demands and a call to action to law enforcement and elected leaders. They are pushing for major changes to the way law enforcement trains, operates, and is held accountable.

"It's just reached a point where enough is enough," Santa Maria-Lompoc NAACP President Lawanda Lyons-Pruitt said. "We're done dying. We can't take it anymore and we need to do something to end systemic racism."

The Santa Maria Police Chief says the video of George Floyd dying under the knee of a Minneapolis police officer was horrific and represents the worst of law enforcement, but not the status quo.

"This reflects poorly on all of us and it's a tough thing to see an occupation , something you've dedicated your life to in an honorable way denigrated like that," SMPD Chief Phil Hansen said. "It's very very tough on everyone."

"We talked about the importance of ensuring that all of our officers complete cultural awareness and implicit bias training in order to ensure what happened in Minneapolis does not happen here in our community," Soto said.

Hansen plans for training to happen in the fall. He has taught police tactics in 35 states across the country and he continues to be surprised at the differences in quality and funding for police training.

"There's real disparity in terms of the training that's received and the compensation that's received and sometimes the professionalism and leadership pieces that are involved," Hansen said. "I think this is an opportunity to raise the discourse in this country about creating more national standards."

Lyons-Pruitt offered praise to Chief Hansen for his part in reforming a Santa Maria department that had lost the trust of the community prior to a leadership change in 2012. Moving forward, she wants ongoing transparency and accountability.

"We need to be prepared," Lyons-Pruitt said. "We need to make sure we have the proper procedures in place such as the citizen's review board that we're advocating for."

Hansen says citizen review boards can be biased for or against police based on who's appointed to serve on them. Instead, Santa Maria Police conduct is professionally audited by the Office of Independent review.

"They look to see how transparent you are. How thorough you are," Hansen said. "Whether or not the disciplinary actions taken are substantive. Things like that. And they do a complete report on that."

A review of SMPD is underway now and will be sent to the city manager and city council when it's completed.

Another change underway: how police do their job. Tactics like choke holds are banned now in many departments. Another under criticism is when an officer cuts off blood flow to the head by using a carotid restraint.

"I have not put a total ban on it," Hansen said. "What I've done is I've put serious restriction on it. Basically it's only to be used if you are in a very violent encounter."

"That choke hold including the carotid, which I understand is being reserved for extreme cases," Lyons-Pruitt said. "We need to make sure that those are eliminated. That those are banned."

Hansen says those tactics - when used sparingly - could keep an officer from grabbing their gun. In Santa Maria the carotid restraint has been used four times in the last five years with no injuries. But Hansen pledges to meet with the NAACP leader to go over the entire list of changes demanded.

"I don't want to have a feeling that it's us vs. the world out there," Hansen said. "The police department vs. everybody else because we are here to serve the rest of the public out there, not to be at odds with them. I believe that with all my heart."

Hansen adds he is grateful to have the support of the community.

Lyons-Pruitt makes clear she is not pushing to de-fund the police. She wants to re-imagine policing and she is thankful for those who have joined in the fight.

"I'm feeling very hopeful," Lyons-Pruitt said. "I thank all the people that have been standing in solidarity with us. I am very hopeful that this time, change is going to come." 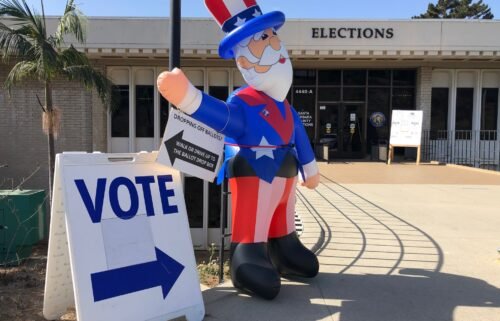 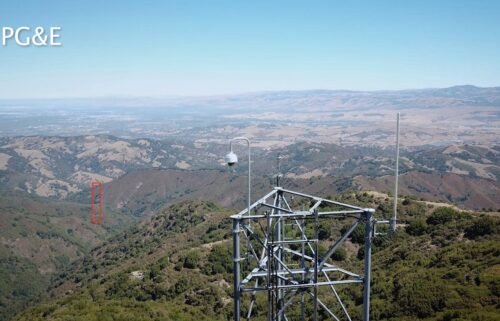 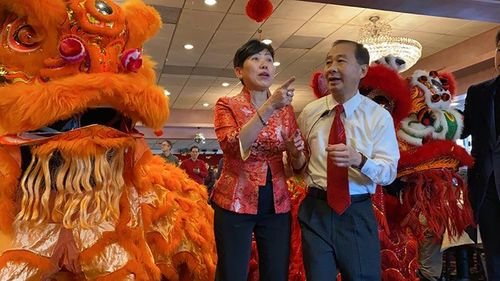