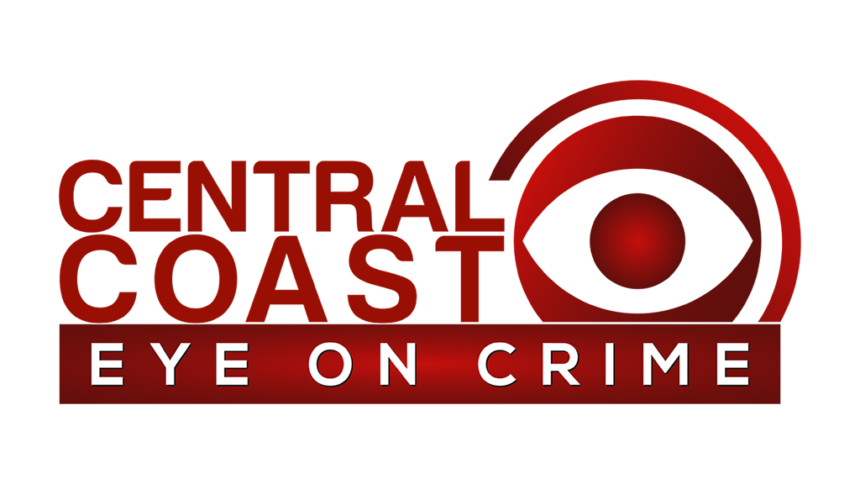 SANTA MARIA, Calif. - There's an alarming trend in Santa Maria when it comes to domestic violence. Police are working to end the cycle of violence that they so often see in these cases.

Genelle Padilla spoke with Lt. Paul Van Meel at the Santa Maria Police Department about the effort to stop the cycle. He said that many cases go unreported, and too often, the offenders will continue their violent behavior if no one intervenes.

Back in April, there was a report of a stalking in Santa Maria. Detectives arrested 31-year-old Thomas Simmons from Arroyo Grande.

He was found with an assault rifle, loaded handgun, high capacity magazines and ammunition. Simmons was convicted and served jail time, but was released on October 24.

The very next day, he tried to contact his victim again, which violated his criminal restraining order.

The victim reported it to police, and he was re-booked.

Lt. Van Meel said this type of situation is common. He said incidents of domestic violence are rarely isolated. But even more concerning, a lot of victims don't ever report it because they think the situation will get better. He said without intervention, the cycle of violence that exists in these cases will likely continue.

If you, or someone you know is a victim of domestic violence, please call the police. Even if you are unsure about your situation, Lt. Van Meel encourages you to speak with police to discuss your concerns. 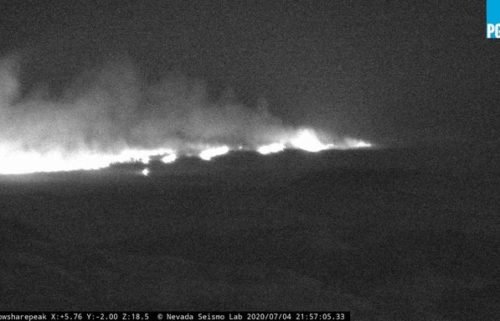 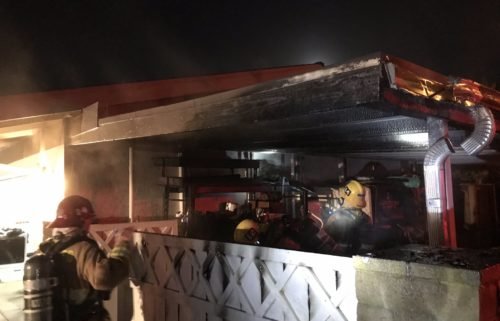