SAN LUIS OBISPO, Calif. - California Department of Corrections parole agents were busy on Thursday making sure kids didn't get a real scare. Officers were checking rapists and child molesters were nowhere near trick-or-treaters.

This Halloween, we had a closeup look at 'Operation Boo' during a two-hour ride along as agents checked up on more than 20 sex offenders in San Luis Obispo County.

"It's about keeping the streets safe to the best of our ability," said Olivas. "This is my fifth year doing Operation Boo."

On Halloween, sex offenders are required to stay home between 5 p.m and 6 a.m.

The first stop was the Sunny Acres ranch off Los Osos Valley Road, where a quarter of high risk sex offenders on the list reside.

"They're in an environment where they don't have the opportunity to re-offend, and they grow," said Olivas.

The compliance check at the ranch went smooth; officers found everyone was playing by the rules.

That wasn't the case for others, though.

"Somebody is not following the conditions of their parole, and they're walking around downtown," Olivas said. "They'll probably be taken into custody."

Agents located a transient woman who was not where she said she'd be on the 31st. Because there are no kids nearby, and after talking to her for several minutes, the Department of Corrections team decides she won't get arrested this time.

But it's a different story for their next compliance check: a man living out of his car who was found to be driving around town past his curfew.

Sex offenders have GPS trackers on them, and parole agents kept a close eye on their maps. That's how they eventually locate the man at a motel near downtown SLO.

"Right now you are in violation," Olivas says as he and his partner pat down the parolee.

"I didn't know that," he responds.

"I just told you that yesterday, you cannot go out after 5 o'clock," Olivas says.

The man is handcuffed and taken into custody.

"For somebody to mess up on Halloween is kind of, shame on you," Olivas said.

There are about 50 sex offenders on parole in San Luis Obispo -- not including others on probation. Only one person was arrested on Thursday, two were found in violation. 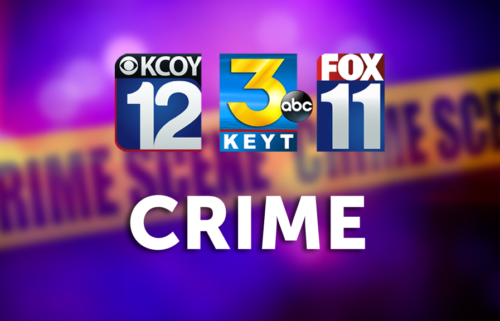 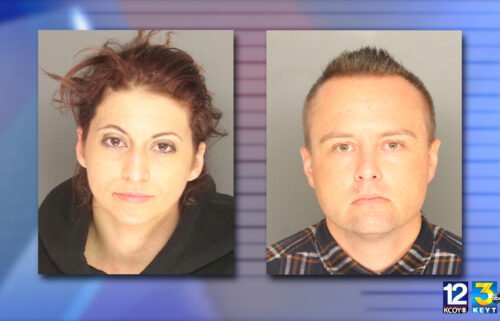 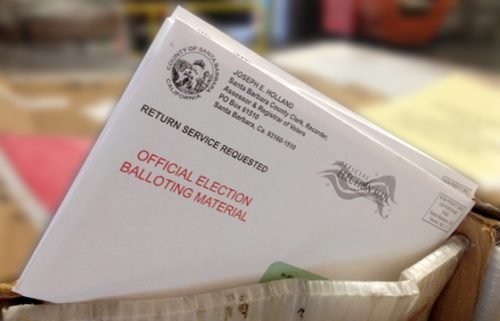