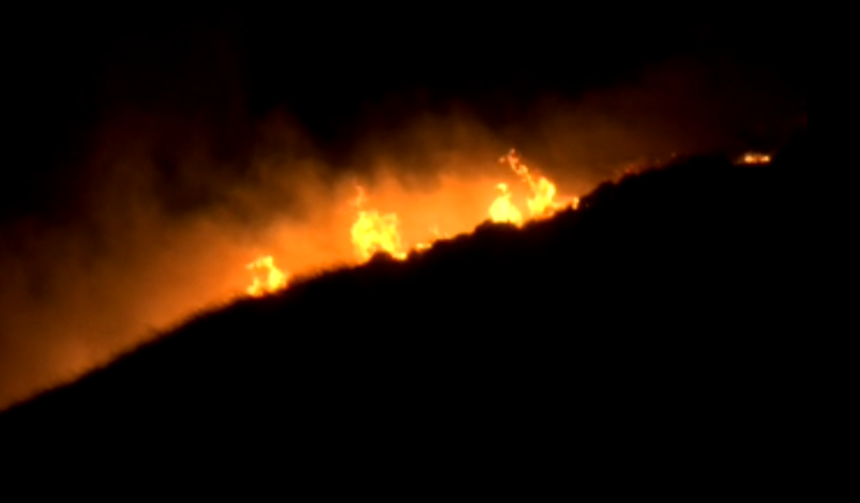 They determine that a Southern California Edition utility pole near Hollister Ranch Road fell to the ground. It fell as winds were blowing at 30 miles per hour.

An energized conductor, connected to the pole, ignited the surrounding vegetation that then caused the Hollister Fire.

The Hollister Fire started on May 7 and burned over 155 acres.

SoCal Edison's equipment has been blamed in other wildfires, including the Thomas Fire which tore through Santa Barbara and Ventura Counties in 2017.