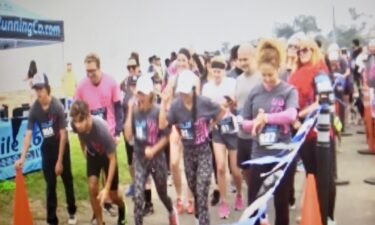 Around 2:37 p.m., firefighters received reports of a burn on the 6000 block of Cat Canyon Road south of Sisquoc.

Ground and air crews worked the side of the fire to help control its spread.

At 3:40 p.m., the fire was about one to two acres in size. Firefighters estimated it could grow up to 100 acres.

Fortunately, less than an hour later, at around 4:36 p.m., County Fire announced forward progress of the burn was stopped. The fire was held at a total of 10 acres in size.

Fire crews remained on the scene to mop up the area.

No injuries were reported or structures damaged in connection to this fire. 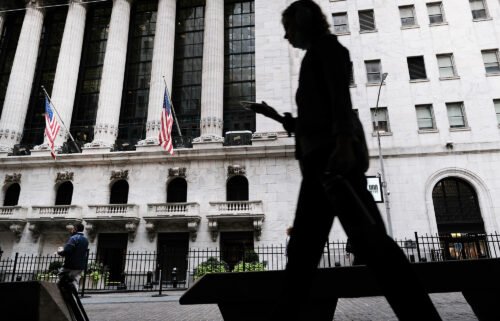