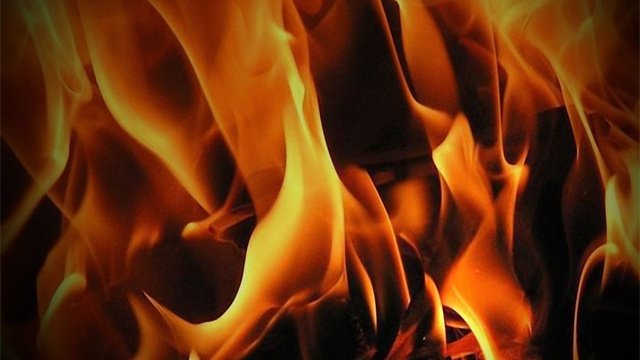 CAL FIRE planned to assist Templeton firefighters, however, when the fire was determined to be small, CAL FIRE canceled their response.

A Chief with the Templeton Fire Department said the fire was probably caused by a firework that was set off in the area.

As a reminder, while fireworks are allowed to be used in Templeton on the Fourth of July, they should only be detonated in safe areas away from dry brush and buildings.