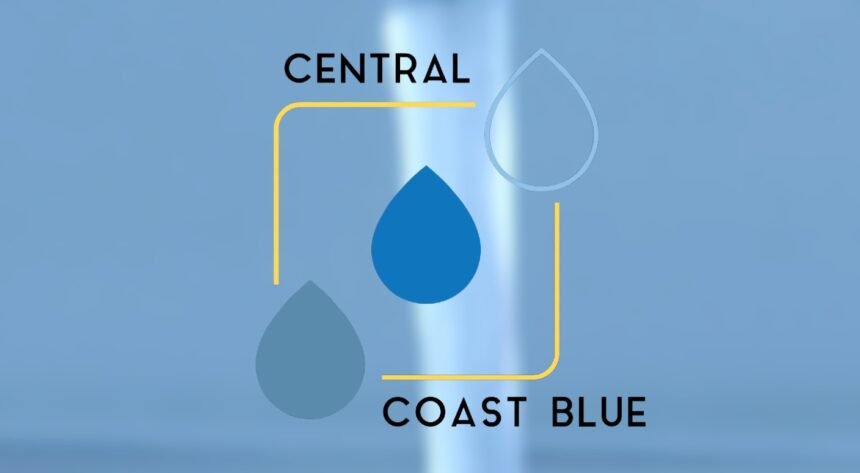 The collaboration between Pismo Beach, Arroyo Grande and Grover Beach has been in the works for years and is slowly moving closer to reality.

Central Coast Blue is a recycled project that will develop a sustainable water supply and protect the groundwater basin.

Wastewater would be purified at a planned facility in Grover Beach and injected back into the ground.

"It's kind of a microfilter and reverse osmosis system that is going to take water from the Pismo Sanitation District, treat that, and then inject that back into the groundwater, so it's going to provide seawater intrusion protection for the coastal communities, as well as groundwater viability for additional water use," said Grover Beach mayor Jeff Lee. "It is new water that is coming, but it isn't going to be allowed for new developments, more for water resiliency for the surrounding communities."

It marked the first meeting of its kind between the three city councils in more than 10 years.

The purpose of the meeting was provide an update to the public about the Central Coast Blue, specifically focusing on the project overview, water supply drivers and project benefits, project governance, scheduling, as well as costs and funding.

During the meeting, it was revealed the overall cost of the project has soared since initial estimates. The price tag now expected to be at least $93 million, more than double what was project in the past.

At least half of the cost is planned to come from government grants, with the cities picking up the rest of the funding.