The hearing in the high-profile case was the first since the trial date was set on Oct. 22 following a marathon seven-week long preliminary hearing.

After seven weeks of witness testimony, Judge Craig van Rooyen determined Paul Flores will stand trial for the murder of Smart, the Cal Poly freshman who disappeared on May 25, 1996.

On Monday, Paul Flores, along with his father Ruben Flores, who is charged as an accessory to the crime, appeared during a Zoom meeting, along with their attorneys, as well as Deputy District Attorney Chris Peuvrelle.

Van Rooyen was not able to attend the hearing since was was working another jury trial at the courthouse.

In his place, Judge Jacquelyn Duffy presided over the hearing, which lasted about 30 minutes. The proceeding was scheduled as a status check in the case, to make sure it was still on track to meet previously scheduled court dates, including the start of the trial.

Paul Flores defense attorney Robert Sanger indicated there was an issue with discovery, the sharing of evidence with the prosecution. He added he was working with Peuvrelle and the District Attorney's office to help resolve the issue.

A chambers conference meeting between the attorneys and Judge van Rooyen was scheduled for this Wednesday, Dec. 8 at 8:30 a.m.

The conference will be private and off-the-record, so the public will not be able to hear what takes place.

Paul Flores asked the judge if he could be present during the conference because of concerns he has regarding waiving time in the ongoing case.

Flores and Sanger then proceeded to have a private online conversation, which paused the hearing for several minutes.

When it resumed, it was announced Flores would not attend the conference, but instead, Sanger would later speak to him personally at San Luis Obispo County Jail to discuss what took place.

In addition, Peuvrelle asked Duffy to consider pushing back the tentative Jan. 21, 2022 start date of the "995 hearing," since he is scheduled to work a month-long case that begins Jan. 10, 2022.

A 995 hearing is a motion asking the court to consider dismissing the ruling made during the preliminary hearing to move to a jury trial.

When the trial date was set in October, Sanger announced he intends to file a 995 motion. At the time, he indicated the motion would be filed sometime before Dec. 17, 2021.

All of the attorneys announced they are working on other cases at the same time around Jan. 21, so Duffy requested they speak with van Rooyen to determine scheduling. 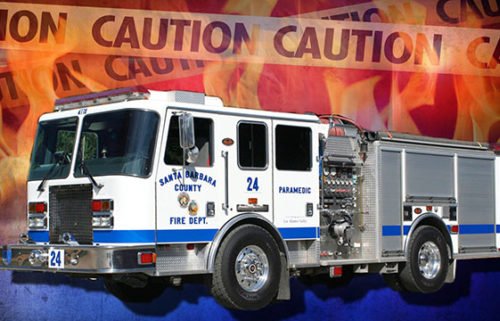 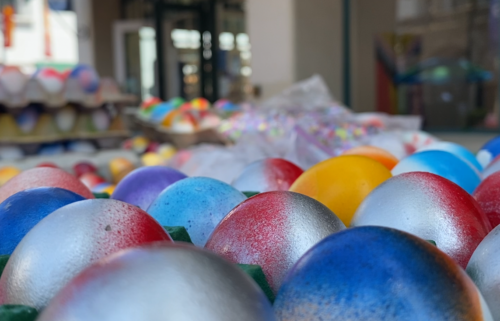