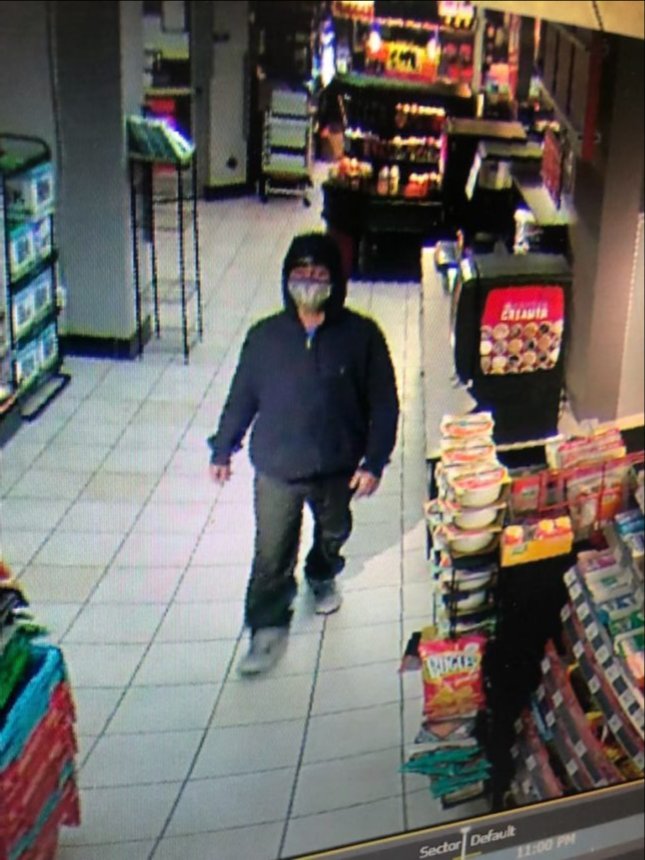 NIPOMO, Calif.- Deputies in Nipomo are asking for the public's help in identifying a man who robbed a Chevron gas station at gun point.

Witnesses say they saw the man go into the gas station, take a gun out and demand cash and items from the cashier.

The man is described to be in his mid 20's, about 5'9' tall with a thin build. He was last seen wearing dark blue jeans, a black or navy blue sweatshirt and a dark hat.

Deputies say the robber got away with money and other items. He was last seen running toward South Oak Glen Avenue in Nipomo.

No one was hurt in the incident.

Anyone with information is encouraged to contact the Sheriff's Detective Division at 805-781-4500.