SATICOY, Calif. - The Ventura County Sheriff's Office announced that a man wanted on a felony warrant died suddenly Thursday evening after running from deputies in the Saticoy area.

Deputies from the Sheriff’s Gang Unit attempted to make contact with the man just before 5 p.m. on the 11100 block of Nardo Street.

Deputies said the 28-year-old man immediately began running away on foot. They reportedly chased him but lost sight of the man after he ran through the backyard of a nearby home.

While searching the area, one deputy spotted the man climbing over a fence near a commercial business and into a drainage area east of Saticoy. He then continued running east into an agricultural field while deputies watched from a distance.

During that time, deputies said they saw the man suddenly fall in the field. After several minutes working to gain access to the property, deputies caught up with the man and said they found him experiencing a medical emergency.

The man was then transported to a nearby hospital where he was pronounced dead.

The cause of the man's death is under investigation by the Sheriff’s Major Crimes Bureau.

Anyone who may have witnessed the incident is asked to contact Detective Craig Hennes at 805-384-4722. 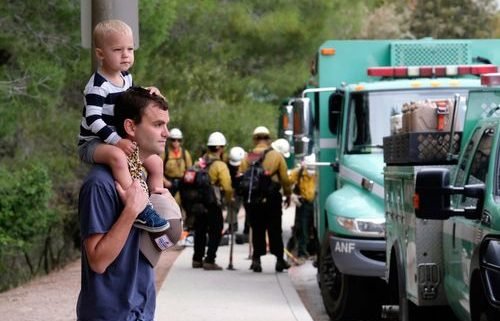 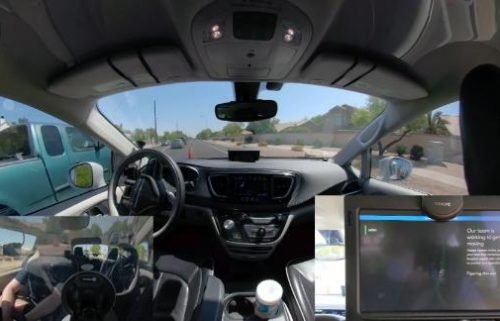