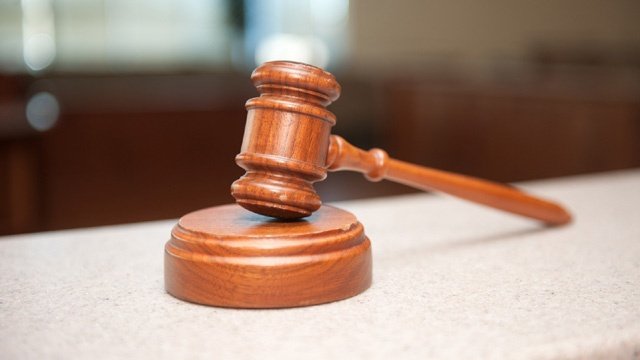 VENTURA, Calif. - An Oxnard man has pled guilty to a stabbing that happened in 2017.

On Dec. 5, 2017, Tapia and Pizano got into an argument at an apartment complex in Oxnard. The argument turned violent when Tapia ended up stabbing Pizano multiple times with the knife.

Tapia will be sentenced on Jan. 8, 2021. He's expected to be sentenced to 18 years in state prison. He is being held without bail in the Ventura County Jail.