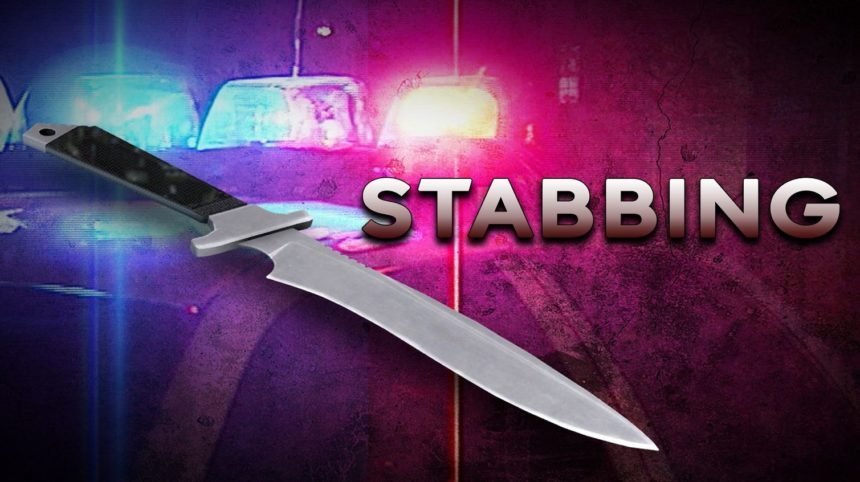 Around 9:31 p.m., police received a 911 call regarding a stabbing that occurred in the area of Saticoy Avenue and Peony Street.

Police arrived at the scene and investigated. Their investigation revealed that the victim was a 27-year-old man who had become involved in an altercation with multiple others before being stabbed multiple times in his upper body.

The victim was immediately transported to a local hospital for treatment. His current condition is unclear.

No further details are available about the suspects.

Anyone with information about this crime is urged to contact the
Ventura Police Department Major Crimes Unit at 805-339-4444.