SANTA MARIA, Calif. - Santa Maria police responded to a hit and run incident that left a fire hydrant destroyed at the intersection of South Broadway and McCoy Lane Sunday afternoon.

Officers received the call around 2:41 p.m. and found the broken hydrant in the Walgreens parking lot.

Police said a driver, for reasons still not known, struck the fire hydrant. They then parked the van in the parking lot and fled the area on foot.

Officers searched for the driver, but have not yet located them.

Firefighters responded to the scene and were able to shut down the fire hydrant and ensured there were no hazards nearby. 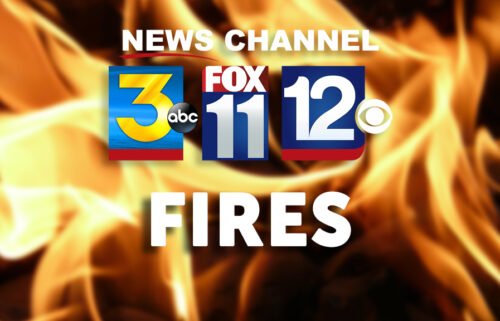 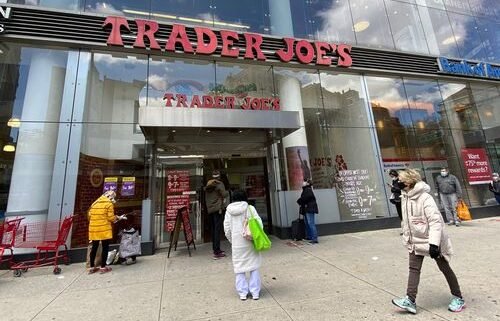